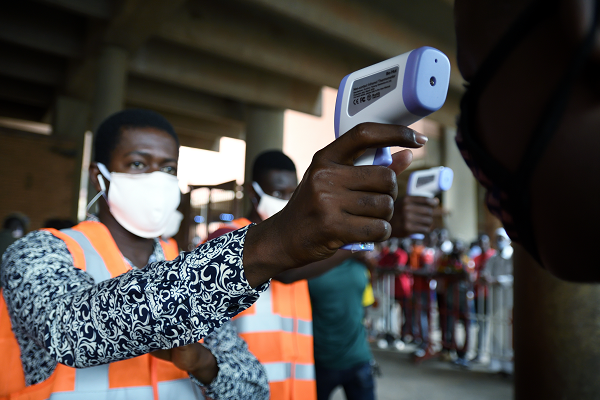 However, recent figures from the Ghana Health Service (GHS) indicates that as at November 19, the number of active cases had dropped to 1,019.

Of the figure, four are in critical condition, two on ventilators, while 11 were in severe condition.

According to the GHS, 67 new cases had shored up the cumulative number of cases to 50,941.

The Greater Accra Region still leads with the highest number of active cases standing at 719.

Meanwhile, the Ghana Medical Association (GMA) has warned of a potential hike in COVID-19 cases as political campaigns intensify ahead of the December 7 elections.

The General Secretary of the Association, Dr Justice Yankson, said in a television interview on Joy News that the rallies undertaken by the political parties had the potential of accelerating the spread of the infections.

He explained that the crowds, which he described as super-spreaders, left much to be desired in the fight against the disease.