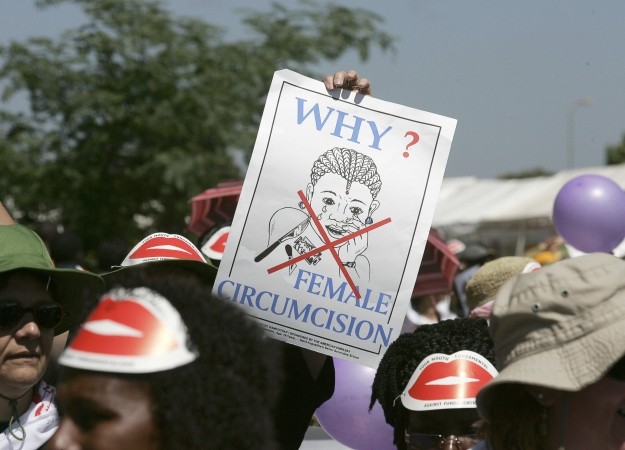 Ghana has received international applause for the substantial reduction in the prevalence of female genital mutilation (FGM) practice among girls aged 15 to 19 years.

It is now said to be around two per cent, one quarter of what it was 30 years ago.

This is contained in a child protection baseline research report published by the Gender, Children and Social Protection Ministry, a copy of which was made available to the Ghana News Agency (GNA) in Kumasi.

The study was carried out with support from the United Nations Children’s Fund (UNICEF), local and international organizations.

The report expressed optimism that given the current rate of progress, “the practice will be virtually eliminated before 2030”.

It, however, indicated that despite the overall tremendous success, “there are strong regional differences”.

“There are much higher prevalence rates in the Upper west and Upper East Regions.”

A member of the Child Protection Network in the Upper West is quoted as saying that though FGM is not allowed, some people still hide and do it and many girls are still suffering from it because they are not reported, nobody hears of them and action is not taken”.

“Even in the one case that may be reported, they will take it to the police and they will not do anything.”

In the Eastern Region, the practice is known to be among migrants from other West African countries, living in the Zongos of large towns.

An investigator of the Police Domestic Violence and Victim Support Unit (DOVVSU) in the region, offering an insight into the practice, reportedly stated that because it “is known to be illegal, it is carried out when girls are as young as one month old”.

“People who do this do not send their female children to the hospital when they are sick for fear of the mutilation being detected.”

The report encouraged sustained public education and the need to provide a support system to the victims.