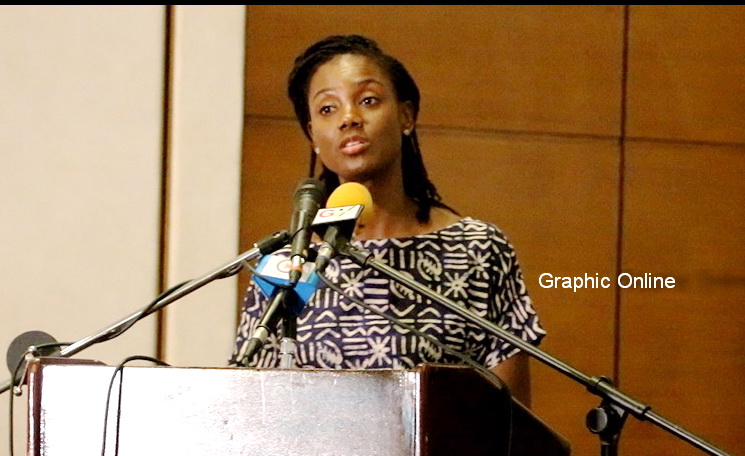 The handbook, popularly called the SOPs, aims at affording everybody involved with migration, particularly the agencies and institutions responsible for furthering action and getting results, the ready information they require in their daily work.

Speaking at the launch, the Chief of Mission of the International Organisation for Migration (IOM) in Ghana, Sylvia Lopez-Ekra, said the SOPs would enable the government to tackle the menace of human trafficking in a holistic approach.

She said inputs from four ministries, including the Gender, Children and Social Protection Ministry; the Employment and Labour Relations Ministry; the Interior Ministry; and the Attorney General and Justice Ministry were used in developing the SOPs.

She said the SOPs will serve as a ready reference guidelines for all matters relating to migration such as Identification and Screening Protocols, Direct Assistance, Investigation procedures, Prosecution, Referral and Case Monitoring Framework, as well as a special chapter on a review of the Trafficking in Persons Law.

According to Lopez-Ekra, the SOPs would help to define the roles that each of the four ministries and other key agencies are expected to play in the fight against human trafficking in the country.

In a speech read on her behalf, the Minister for Gender, Children and Social Protection, Ms Afisa Otiko Djaba, said the launch of the SOPs would help to deepen people’s understanding of issues pertaining to human trafficking.

She said the inauguration of the Human Trafficking Managing Board by the ministry would greatly contribute to the country’s efforts in curbing the menace of human trafficking.

She added that sensitization programmes have also been organised for state prosecutors, judges, and other security agencies and civil society organisations to help combat the issues of human trafficking across the country.

Ms Otiko said the ministry is also working hard to implement the Child Protection Compact signed between the government of Ghana and the United States government.

She said the signing of the Child Protection Compact (CPC) partnership between the government of Ghana and the government of the United States of America in 2005 was aimed at reducing child trafficking and increase the prosecution of traffickers.

The Chief Director for the Ministry of Interior, Mrs Adelaide Anno-Kumi, said the ministry as part of its contribution towards helping the government to deal with the menace of human trafficking has directed the Ghana Immigration Service (GIS) to intensify their patrols at the borders and other entry points.

Similarly, she said, the police have also enhanced their intelligence to get to the kingpins behind the human trafficking syndicates both internally and externally.

She said the ministry would continue to work with sister ministries to ensure that the menace of human trafficking is brought to the barest minimum.