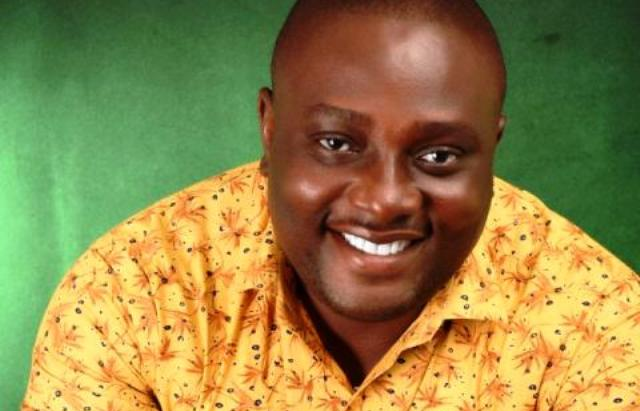 Some unidentified persons on Sunday, January 10, broke into the Rootsenaf Gas filling station at Satsimadza near Agbozume  in the Volta Region and made away with an amount of GH¢7,000, a pump action gun and other unspecified items.

The gas filling station belongs to the Member of Parliament (MP) of the Keta in the Volta Region, Kwame Dzudzorli Gakpey.

It is the second attack on the MP in a month.

The MP was on Friday, December 11, 2020, attacked by some unknown gunmen at his home at Anlo-Afiadenyigba.

With Sunday's robbery, a security man at post sustained gunshot wounds while the robbers made away with an amount of GH¢7,000, a pump action gun and other unspecified items.

According to Mr Gakpa, the attack was carried using a pistol he claimed was stolen from him last year.

The MP who believes the attack could be a targeted one, called for immediate investigations into the incident and the arrest of the perpetrators.