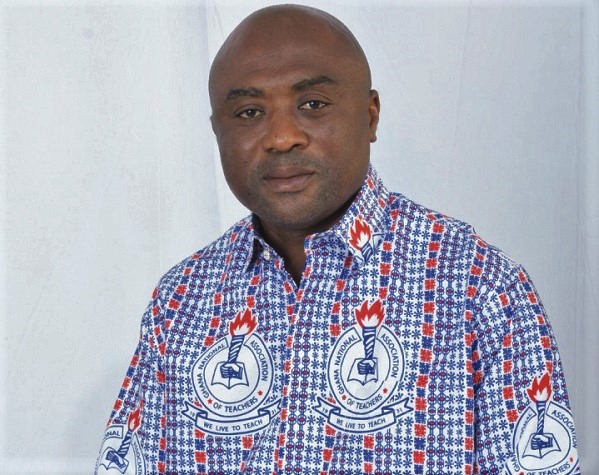 The General Secretary of the Ghana National Association of Teachers (GNAT), Mr. Thomas Tanko Musah, says the leadership of the association will deal with teachers under GNAT across the country who fail to respect the code of conduct governing the association.

Addressing students, teachers and families of the nine students of the St Charles Lwanga Junior High School who died in a boat accident last Friday while returning from their headteacher's farm, Mr. Musah expressed regret at the tragedy, and urged the families to exercise restraint over the issue while processes progressed to address the matter comprehensively.

The GNAT General Secretary was in Saboba with some regional and district officers of the association to commiserate with the bereaved families of nine students who died in the boat accident.

Mr. Musah presented GH¢10,000 to the bereaved families on behalf of GNAT.

He had earlier called on and interacted with the Paramount Chief of Saboba, Uchabobor Bawon Mateer Sakojim, at his palace, and expressed gratitude to the chief and his people for offering support to rescue some of the victims of the accident.

He called for more cooperation and collaboration between communities and local schools and teachers.

Mr. Musah later interacted with family members of the nine deceased persons, and assured them that the association would take steps to prevent any future recurrence.

The spokesperson for the affected families, Mr. Jason Ngurbi, said the incident was “an act of God” and appealed for the headteacher to be freed.