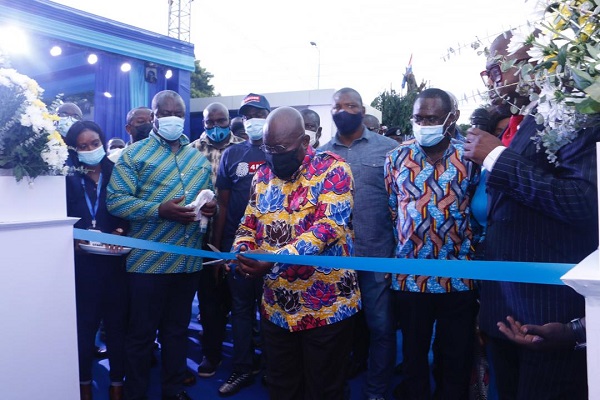 President Nana Addo Dankwa Akufo-Addo has inaugurated the new Metropolitan Television Group edifice in Accra as part of his working tour of the Greater Accra Region.

The new building, located at North Ridge, will now serve as the new studios for the private media group with a new tag line “Insightful and Inspiring Moments”.

The President was taken round the building by management of the media group accompanied by some government officials, parliamentarians and the clergy. 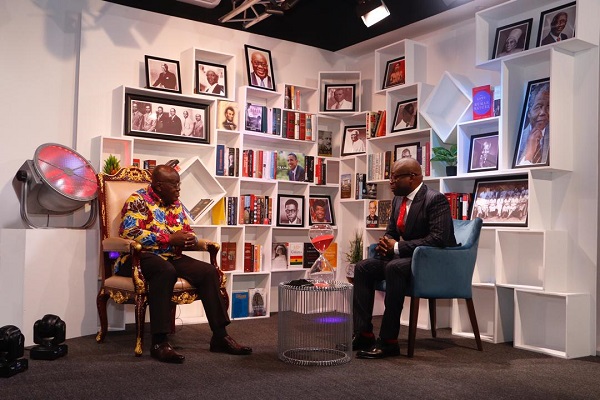 President Akufo-Addo commended the management and staff of Metro TV group for its contributions to media growth in the country.

She said the four-floor storey building would also house offices and radio stations belonging to the media group.

“There are more exciting programmes coming.... but metro will continue to show favourite programmes of its viewers which includes Good Evening Ghana, Good Morning Ghana and sports”.

Madam Lissah said the capacity of the staff of the media group was also been strengthened to meet the new standard and technological space.

“It’s exciting to have the President inaugurate this building and it demonstrates his commitment to freedom of the media or free expression as a vehicle for national growth and promoting democracy,“ she added.