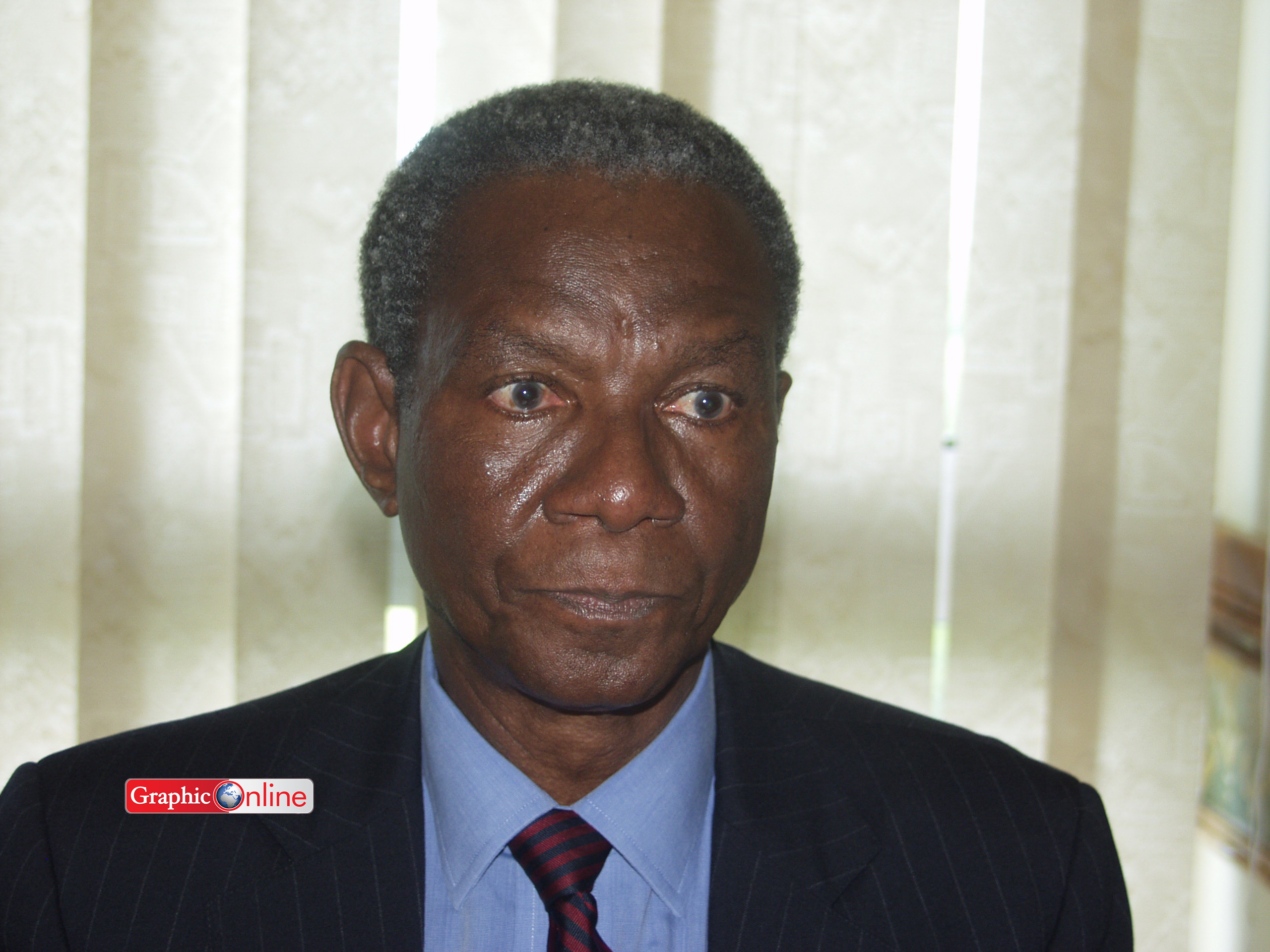 A Veteran economist, Mr Kwame Pianim, has advised the government to use tomorrow’s presentation of the 2021 Budget Statement to tell Ghanaians the true state of the economy.

He explained that if the government did that, it would help manage the expectations of the people about what the state could offer them.

In an interview with the Daily Graphic last Tuesday, the statesman and investment consultant said the presentation of the policy document offered the government the best opportunity to be candid and unequivocal with the citizenry that “2021 is not going to be easy”.

“Ghanaians need to know that 2021 is going to be a difficult year. The government needs to be candid that our resources are short, and that there is less it can do in terms of support,” he said.

Mr Pianim also advised against the continuation of the stimulus packages for households and specialised groups of people, saying such freebies had the tendency to plunge the economy into deeper woes.

The 2021 policy document on revenue and expenditure estimations is the first by the government since President Nana Addo Dankwa Akufo-Addo won a second term in the December 7, 2020 elections.

The budget is expected to provide a blueprint for salvaging the economy from the effects of the COVID-19 pandemic.

Mr Pianim, who is a founder member of the New Patriotic Party (NPP), said the COVID-19 had wreaked grave havoc on the economy and created severe difficulties for families, such that many citizens expected the government to go to their aid financially.

Unfortunately, however, the investment consultant said the country’s finances were not in the best of health to be able to provide further support for the people, hence the need to manage the hopes and expectations of the citizenry.

He cited the debt situation, which was GH¢286.9 billion, equivalent to 74.4 per cent of gross domestic product (GDP) in November last year; the deficit, which is estimated at 11.4 per cent of GDP for this year, and the general slowdown in economic activities as indicators that the economy could not sustain additional relief packages.

He said the situation had been worsened by the global nature of the pandemic, which meant that Ghana’s foreign friends and development partners were also incapacitated from supporting it financially.
Consequently, the former Board Chairman of the Public Utilities Regulatory Commission (PURC) said the government needed to be realistic with the situation to be able to mobilise the full energies of the populace to confront it.

Mr Pianim called on the government to prioritise efforts to curb the virus over the revival of the economy, as the latter was dependent on the former.

To that end, he said, the government should leverage its diplomatic relations with powerful countries to receive COVID-19 vaccines for the citizenry.

He said the financial situation of the country meant that the government would have to borrow to fund the vaccine procurement, and that efforts should rather be channelled into convincing international bodies and developed nations to support the country with the doses.

“We should use strategic relations and efforts to ensure that we get the vaccines delivered to us,” he said.

Mr Pianim said he also expected the government to use the budget presentation to make a clarion call on Ghanaians to come together and build the nation.

To that end, he said, there was the need to spell out clear strategies and timelines to actualise important policies, such as the Ghana Beyond Aid agenda and the Ghana COVID-19 Alleviation and Revitalisation of Enterprises Support (CARES) programme.

The economist said he did not expect new policies, as the government had introduced enough over the past four years.

“What we now need is action and implementation and the budget should signal to the people and the world that we are ready to commit to and implement them,” he said.

In the event that the government contemplated direct support to businesses, he said, it must be directed at women entrepreneurs who deserved support and had the ability to make that support impact families positively.

Furthermore, Mr Pianim noted that now was the time for the citizenry to give of their best to help rescue the economy from the claws of the pandemic.

“This is not the time to be asking what the government can do for you as a citizen; this is the time for you to ask what you can do to help solve this crisis.

“Again, we must stop the exaggerated mentality of entitlement, so that those of us in the cities who can afford will pay for electricity, water and other amenities, so that those in the villages can be subsidised,” he added.