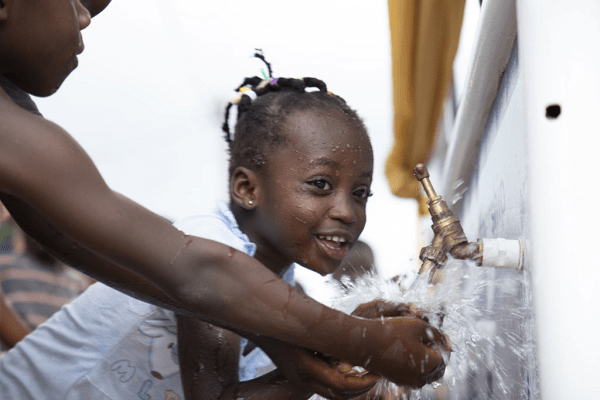 President Addo Dankwa Akufo-Addo has announced the extension of the free provision of water and electricity for lifeline customers by three more months.

According to him, the extension has become necessary to reduce the continued ravaging impact the Covid 19 pandemic has brought on Ghanaians.

He said lifeline electricity consumers and households whose water usage do not exceed five cubic metres per month will not pay for the utilities in January, February, and March 2021.

“You will recall that, in our quest to help shield you from the effects of the virus, Government took the decision to provide relief to Ghanaians, which included the absorption of electricity and water bills. This relief package ended in December. However, with the continuing difficulties occasioned by the pandemic, I want to state that the Government intends to continue to support the most vulnerable in our society.”.

“Government will, thus, continue to pay the electricity bills for our nation’s one million active lifeline customers for the next three months, i.e. January, February, and March. Additionally, all one million, five hundred thousand customers of the Ghana Water Company, whose consumption is not more than five cubic metres a month, will not pay any bills for the next three months, i.e. for the months of January, February and March. This relief package will be reviewed at the end of March", he said.