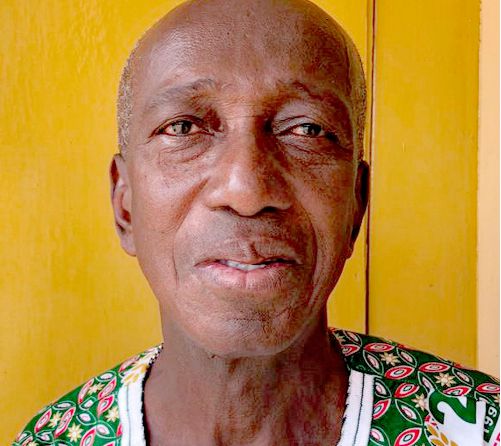 He said Ghana abound in many renowned traditional medicare practitioners who could produce potent herbal preparations to manage the virus at little cost when given the necessary support.

In an interview with the Daily Graphic, Mr Eduful said the federation had constituted a team of experienced herbal practitioners headed by Nana Kissi Opam I, the Abibidurohene, who had been tasked to use local plant materials to produce preparations to combat the COVID-19.

The measure, he said, was in response to an appeal by the Minister of Health, Mr Kwaku Agyemang – Manu to come out with herbal preparations to contain the disease.

He said within a week after meeting the Health Minister, the GHAFTRAM team had produced hand sanitisers, immune boosters and other herbal preparations for analysis and tests at the Centre for Plant Medicine Research at Akuapem Mampong.

Mr Eduful said the immune boosters, some of which had already been registered by the Food and Drugs Authority (FDA) and the newly produced hand sanitisers, would be channeled through the Traditional and Alternative Medicines Directorate of the Ministry of Health this week to the Centre for Plant Medicines Research for scientific analysis and approval.

He said God had endowed Ghana with thousands of medicinal plants and other natural substances which could be effectively harnessed by traditional medical practitioners to remedy many diseases including those that hitherto, had been declared to have no cure.

Mr Eduful commended President Nana Addo Dankwa Akufo-Addo and his government for the measures put in place to control the pandemic.
He mentioned some of the measures as the encouragement given to the Pharmaceutical Association of Ghana to produce local drugs to treat the disease and the temporary banning of social gathering to check the spread of the virus.

Mr Eduful appealed to the President to create a Traditional Medicine Development Fund to support traditional medicine development in the country.