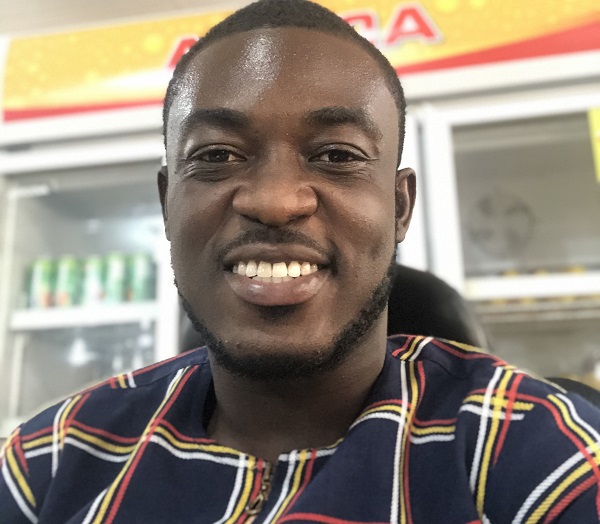 The recipients are being rewarded for producing compelling stories that highlighted the ills of the country’s criminal justice system and why there was need for reforms.

The award scheme is organised by African Heights Foundation, in partnership with Open Society Initiative for West Africa (OSIWA).

Mr Hawkson was announced as the 1st runner-up with a story titled, “Caged for Seven Years,” which was published on the front page of the Daily Graphic on March 3, 2020.

“Caged for Seven Years” tells the story of Charles Twumasi, an innocent man jailed for seven years on an allegation of defilement.

He, however, regained his freedom after a lawyer at the Legal Aid Scheme, Mr Saani Mahmoud Abdul–Rasheed, successfully appealed his conviction.

The other winners are Joojo Cobbinah of the Multimedia Group (who emerged the overall winner) and Edward Adeti of EIB Network, the second runner-up.

Article 19 press awards derives its name from Article 19 of the 1992 Constitution, which guarantees fair trial for any person charged with a criminal offence.

The President of African Heights Foundations, Mr Dennis Armah, a legal practitioner, said his outfit instituted the awards to encourage the media to provide greater coverage of the criminal justice system.

“We have noticed that many vulnerable people interact with the criminal justice system but often they do so from a position of great weakness because they do not have the resources or understand the process,” he said.