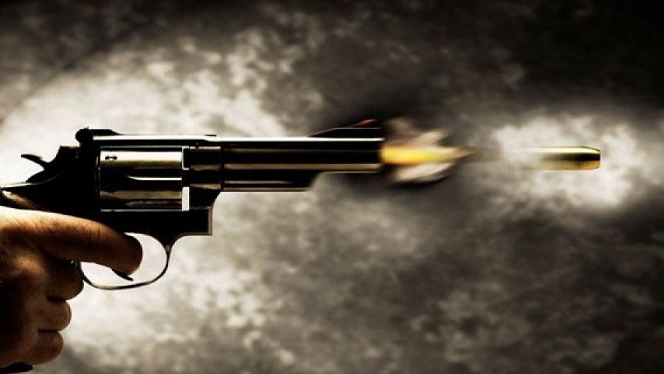 Five persons have been shot dead in Bawku, the centre of a protracted violent chieftaincy crisis in the Upper East Region, in two separate incidents within 12 hours.

Three of the deceased were shot dead last Monday evening, while the other two were killed yesterday morning, all by unknown assailants.

One person, who sustained gunshot wounds in the second incident was receiving treatment at the Vineyard Hospital in Bawku at the time of writing this report.

The yet-to-be-identified victims of last Monday's killings were two males and a female, who were sitting in front of their house around 7:45 p.m. before the unknown assailants attacked them.

Two males were shot dead in yesterday morning's incident at Patelmi area, also a suburb of Bawku, in what is suspected to be a reprisal attack for last Monday's killing.

It is, however, unclear if the killing of the five persons is related to the renewed chieftaincy dispute in Bawku.

A source said the victims of last Monday's incident were family members who were seated in front of their house in a hearty conversation at Singnateng, a suburb of Bawku, when the assailants ambushed them, shot them and bolted.

The source said the incident sparked sporadic shooting in some parts of the town deep into the night.

Within 12 hours, some gunmen also shot and killed two persons, with another sustaining gunshot wounds in a suspected reprisal attack.

There has since been sporadic shooting in some parts of Bawku, an otherwise vibrant commercial town.

As basic public schools reopened for academic activities yesterday, some pupils and teachers failed to show up, possibly because of the volatile security situation in the area.

A combined team of police and military personnel have beefed up patrols in several parts of the town.

Many residents, especially women and children, have largely remained indoors in the wake of the latest violence in town.

He said “further details can only be divulged by the Regional Police Administration”.