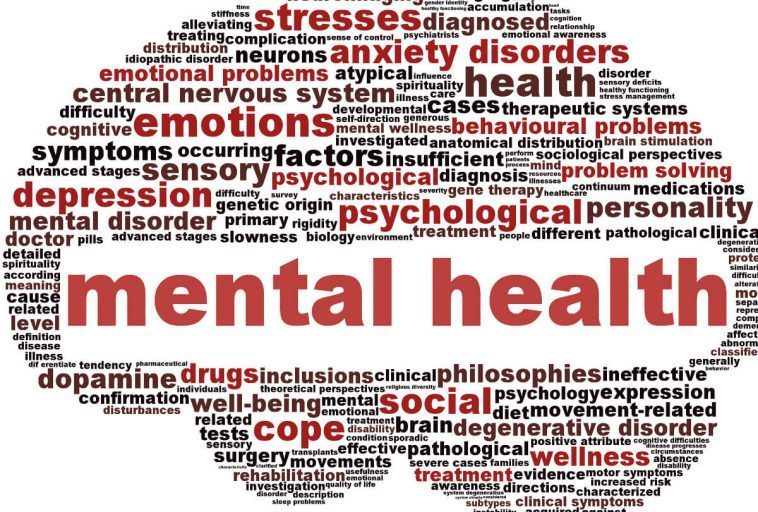 Some 49,635 people were treated in various mental health outpatient facilities across the country in 2020.

These people, otherwise known as service users, were primarily diagnosed with schizophrenia, which made up 37 per cent of the cases, and mood affective disorders being 13 per cent.

At least, 60 per cent of the cases were females, while 11 per cent were children and adolescents.

These were the content of a World Health Organisation Assessment Instrument for Mental Systems (WHO-AIMS) report on the Mental Health System in Ghana.

Described as the most comprehensive assessment of the country’s mental health system since 2011 when a similar one was conducted, the study that produced the report was conducted by a team from the Department of Psychiatry of the School of Medicine of the University for Development Studies.


The findings were made known in Accra yesterday at a programme organised by the WHO.

Presenting the findings, the principal investigator of the team, Dr William Frank Koomson, said 53 per cent of admissions to community-based psychiatric in-patient units were female, while five per cent were children or adolescents.

The diagnoses on admission, he stated, were primarily from two diagnostic groups, namely schizophrenia, schizotypal and delusional disorders constituting 39 per cent, and mood disorders recording 15 per cent.

Dr Koomson said the study found out that many service users visited traditional healers or other faith-based centres, otherwise known as prayer camps, before or during their treatment.

He said there were 1,705 of such facilities nationwide in the country, with 94 per cent of them having male owners.

He said 69 per cent of owners of such facilities did not have formal education, while five per cent had tertiary education.

Dr Koomson said none of the beds in community-based in-patient units in the country was reserved for children and adolescents.

“There are three mental hospitals available, and a total of 1,171 beds. The Accra Psychiatric Hospital is the only mental hospital which has a ward dedicated to children and adolescents with 15 beds,” it said.

Dr Koomson, who is also the Head of the Department of Psychiatry at UDS, said the report identified weaknesses in the mental health system of the country to include low investment by government, insufficient mental health in-patient facilities, no prison mental health facility or a forensic mental health hospital, and few doctors showing interest in specialising in mental health.

The Principal of the Nyankpala Campus of the UDS, Prof. George Nyarko, said mental health care was a major problem in the country, especially in northern Ghana where there was not a single psychiatric hospital presently.

“The poor people in northern Ghana rather have to travel to the south to obtain psychiatric care, especially when it involves admissions. No wonder we see a lot of mental patients roaming about without any help,” he said.

In a report on World Mental Health, the acting Lead for Communicable and Non-communicable Disease at WHO, Dr Elizabeth Juma, said good mental health was fundamental to any individual’s health and well-being.

She said people were often reluctant or unable to seek help because of various factors, including stigma, fear, shame and contempt.