2 Arrested at Denu for stealing taxicab 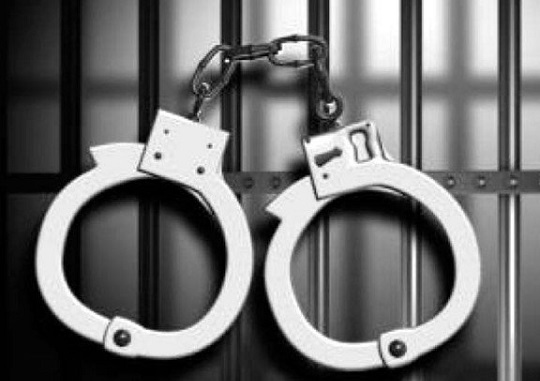 Two men were arrested by the police at Denu in the Volta Region last Tuesday for their alleged complicity in an attempt to sell a taxi stolen from its owner at Sakumono in Tema to a possible bidder in the town.

The suspects are Kofi Kata, 33, a resident of Lashibi near Accra and Jacob Attivor, 24, from Akatsi.

A third suspect, whose name was only given as Jacob, also from Sakumono, is on the run.

According to a police spokesman, the arrest of the suspects followed a tip-off.

The spokesman told newsmen that on that day, an informant told the police that three men had arrived at Denu with a stolen taxi looking for prospective buyers.

The police then arranged with the informant to feign interest in the deal and he agreed to meet the suspects at a spot in the town.

Just as they met at the spot, a team of policemen swooped on them and managed to arrest the two suspects, while Jacob fled the scene.

The vehicle, with registration number, GC 6659-21 was retrieved.

The two suspects told the police after they were arrested that the taxi was stolen from its owner at Sakumono by Jacob who later sought their assistance to sell it.

At the time of filing this report, the suspects were in police custody assisting in investigations into the case while a search had been mounted for the fugitive.

Police expressed gratitude to residents in the suburbs of Bungalow and Hedzranawo who assisted in the arrest of the fleeing suspects.