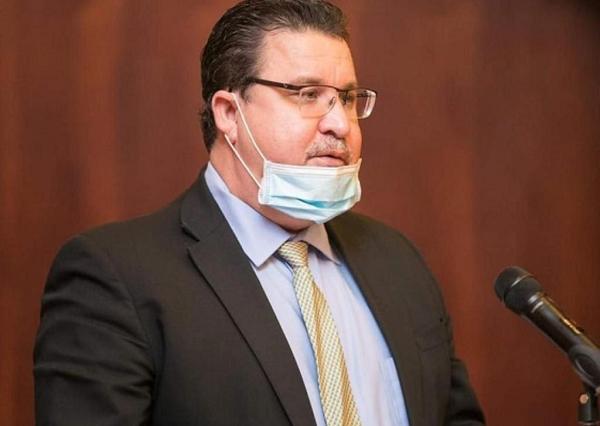 It will cost the country a minimum of $180 million to procure COVID-19 vaccines against the virus for 60 per cent of the population, the World Bank has said.

The estimate is based on the World Bank Health Organisation (WHO) protocol, which requires that countries vaccinate a minimum of 60 per cent of their populations to achieve herd immunity – indirect protection from the virus for the entire citizenry.

The Country Director of the World Bank Mr Pierre Frank Laporte, who spoke with the Daily Graphic in Accra last Tuesday, said the bank was willing and ready to provide the amount for the government by April this year when an official request was made.

He, however, said the amount could be change when formal negotiations began.

Even before the commencement of formal negotiations between the government and the World Bank, the Minister- designate for Health, Mr Kwaku Agyeman-Manu, last Wednesday disclosed that government has ordered for 355,000 AstraZeneca  vaccines from Europe, which he said will be available by the middle of March this year.

Mr Kwaku Agyeman-Manu, who appeared before the Appointments Committee of Parliament (ACP), said, the government has made arrangement to cover more than 20 million Ghanaians.

He said the government is getting financial support from COVAX, a global alliance of government and vaccine producers, and the African Union (AU).

It said the government is yet to settle on the exact amount needed for the entire vaccination exercise, which includes storage, regulatory costs, transportation and distribution across the country.

“Mass vaccination needs a lot of manpower and this not an ordinary medicine that can be administered form behind the counter, so it will require stretching the entire workforce to be deployed to all parts of the country for this exercise”

The mode of transporting these vaccines will also require special arrangement to keep them safe and efficient under the climatic conditions of the country, and all that will automatically increase the cost of the exercise,” it added.

“It believed that when 60 per cent of the population is vaccinated, there will be fewer of the virus to hover in the system and that could lead to herd immunity.

Herd of immunity is a form of indirect protection from infectious diseases that can occur with some diseases when a sufficient percentage of a population has become immune to an infection, whether through vaccination or previous infections, to reduce the likelihood of infection for individuals who lack immunity.