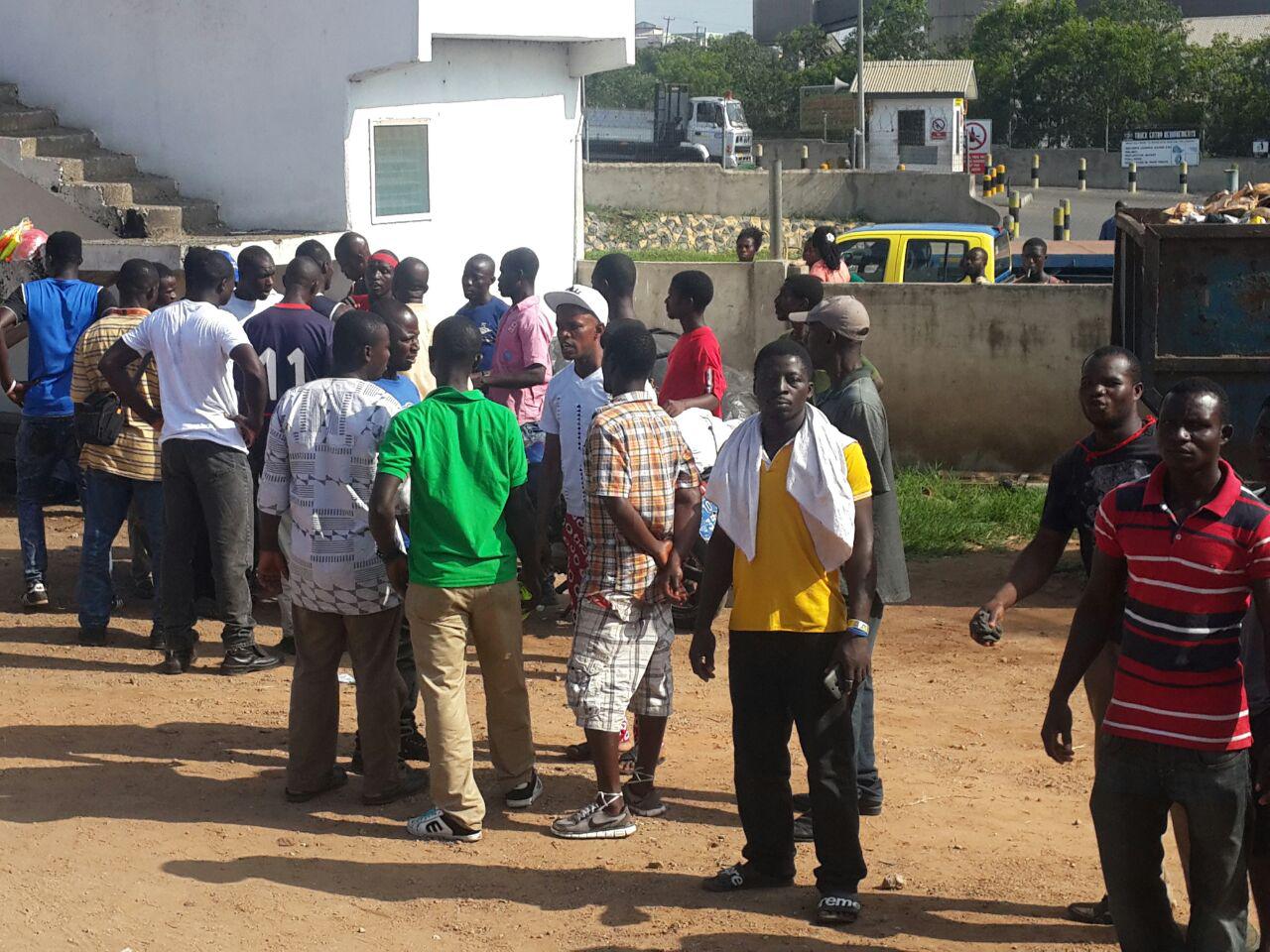 Workers of Ghana Dock Labour Company (GDLC) on Tuesday morning embarked on a sit down strike demanding the payment of a five month ‘back pay’ from the company's management.

According to the workers, who are mainly casual workers for stevedooring activities and other port operational duties, the company's management had refused to give them a ‘back pay’ after salary negotiations and increment.

They claim their pay increment, which was due in March this year was deferred until September when negotiations concluded that they should be granted a 10 per cent increase.

The workers told Graphic Online that their management has decided that they should forfeit the payment of the five months difference but they said they will sustain their action until management yield to their request.

"These are monies we worked for, so why would management want to take an entrenched position by denying us what is ours", the workers said.

They have since locked the offices of the MDU at the company's premises and vowed not to open until their concerns were addressed.

The leadership of the workers local union led by its chairman Mr Alex Mensah later held a meeting with some management staff of the company Tuesday morning.

The Executive Director of the GDCL, Mr Mark Kojo Boafo was yet to report to work at the time Graphic Online visited the premises. 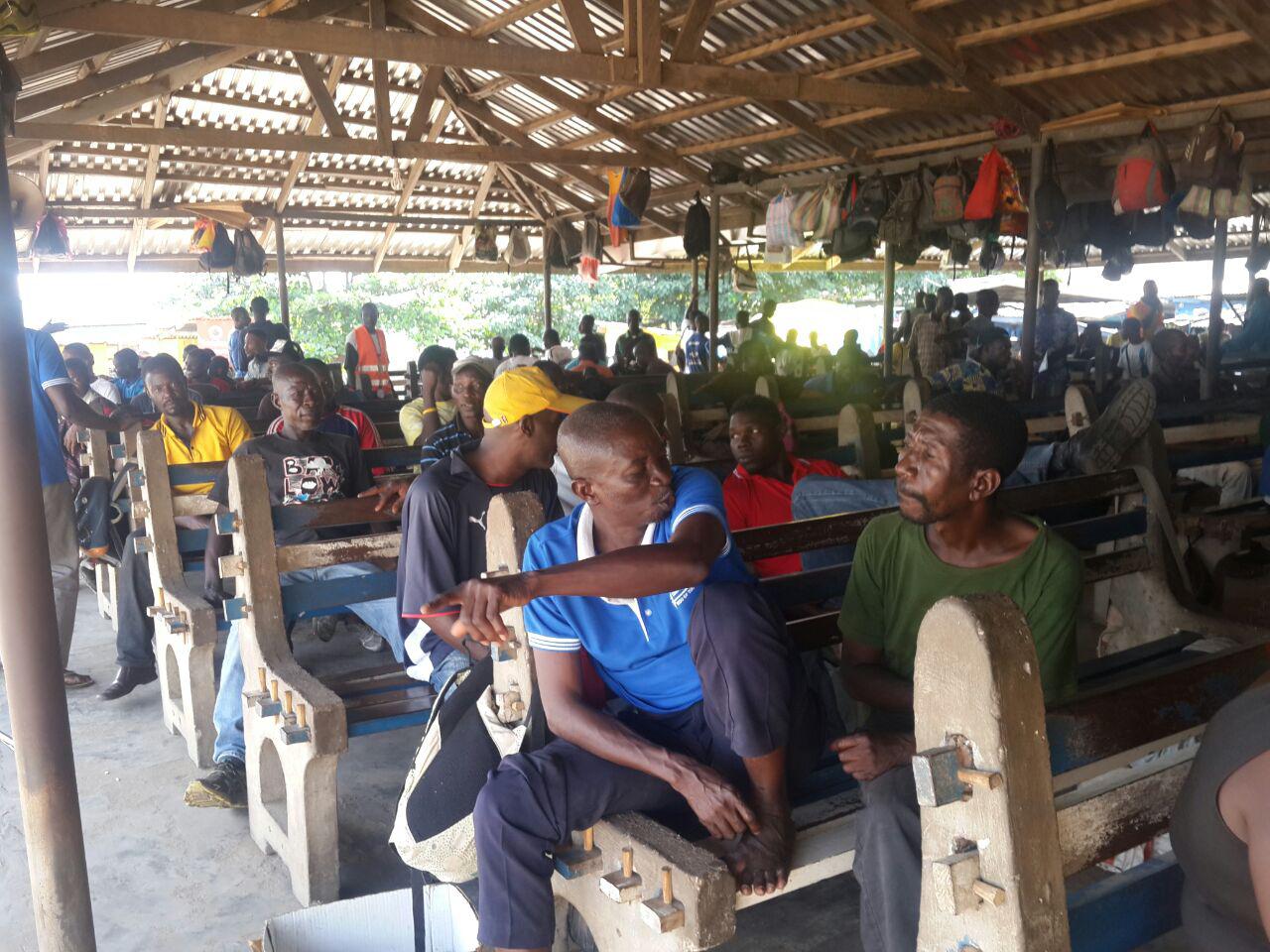