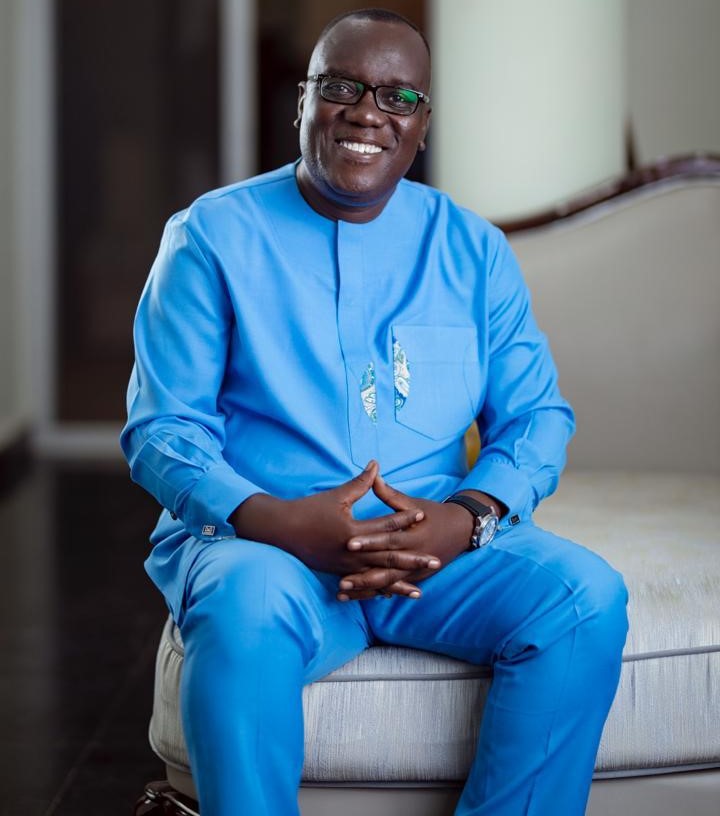 He died at the Korle Bu Teaching Hospital on Wednesday, July 1, 2020 after an illness.

Sir John recently lost a sister of his and went to perform the one-week rites at his hometown, Sakora Wonoo near Kumawu in the Ashanti Region.

When he returned to Accra, he fell ill and was admitted to the Korle Bu Teaching Hospital.

He reportedly tested positive for the coronavirus disease (COVID-19) and died on Wednesday, July 1, 2020, Graphic Online has gathered.

Working in his private capacity, Sir John in April 2020 distributed some items to some health institutions as his contribution to the fight against the Covid-19 pandemic.

Read also: Sir John: I relate more with forestry job than the ports

Many have paid tribute to Sir John, who was a former General Secretary of the New Patriotic Party (NPP).

The following is what President Akufo-Addo for instance wrote on Facebook about Sir John's death.

I received the news of the death of Kwadwo Owusu Afriyie, aka Sir John, with great shock and deep sadness. Indeed, the...

The Vice President, Dr Mahamudu Bawumia on his part posted on Facebook that he spoke to Sir John on Tuesday only to hear of his passing on Wednesday.

I have learnt with sadness the passing of Lawyer Kwadwo Owusu-Afriyie aka Sir John, former General Secretary of the New Patriotic Party and Chief Executive Officer of the Forestry Commission. I spoke with Sir John only yesterday but little did I know that was our last conversation.

Sir John was a good man who truly paid his dues to the Party and Ghana. I will miss him.

My heartfelt condolences to his family.

Rest in peace, my good friend.

I have learnt with sadness the passing of Lawyer Kwadwo Owusu-Afriyie aka Sir John, former General Secretary of the New...

Sir John you did your part and believe you went at the right time. God knows why he called at that hour on 1st July...

Mr Owusu Afriyie, a lawyer by profession, who had been in private practice since 1981 served as General Secretary of the New Patriotic Party (NPP) between 2010 and 2014.

He was a Political Science graduate from the University of Ghana and obtained his LLB from the same university.

He was a product of Bekwai SDA Secondary School and Konongo Odumase Secondary (KOSS) both in the Ashanti Region.

He previously worked at the Ghana National Petroleum Corporation (GNPC) as a Deputy Chief Executive Officer in an acting position during President John Kufuor’s administration and also as head of Legal Services.