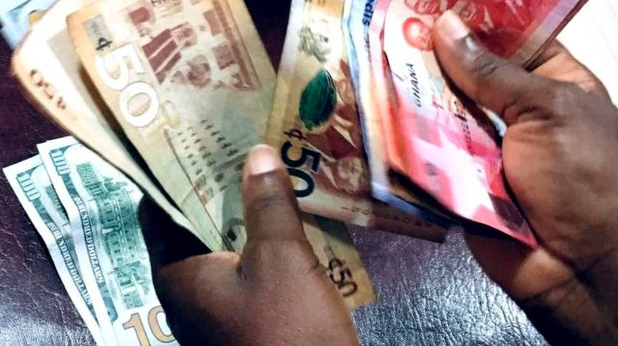 The Ghana Federation of Labour (GFL) has called for a relook at the policy decisions by the government aimed at addressing the economic challenges confronting the country.

In the view of the federation, the initiatives that had been announced by the government in response to the economic challenges would not have any direct positive impact on the lives of Ghanaian workers.

The General Secretary of the GFL, Abraham Koomson, who made the call in an interview with the Daily Graphic last Saturday, said if targeted interventions were not made to mitigate the impact of rising inflation, escalating fuel prices and the general high cost of living in the country, the plight of workers would worsen.

Last Thursday, the Minister of Finance, Ken Ofori-Atta, announced a number of measures the government had taken to cut expenditure and save the economy about GH¢3.5 billion for the rest of the year.

They include an additional 10 per cent cut in discretionary spending, mostly on goods and services of all ministries, departments and agencies (MDAs), a 50 per cent cut in fuel coupon allocations for all political appointees and heads of government institutions, including state-owned enterprises (SOEs), from April 1, this year and a moratorium on all foreign travels, except pre-approved critical/statutory travels.

Mr Ofori-Atta also announced that for the next three months, the government had decided to reduce margins in the petroleum price build-up by a total of 15Gp per litre, with effect from April 1, 2022.

Among other things, the minister spelt out measures to mitigate fuel prices, improve domestic revenue mobilisation, the completion of the process for the removal of ‘ghost’ names from government payroll and encourage burden sharing among stakeholders.

However, Mr Koomson said those interventions by the government would not make the desired positive impact on workers.

He said, for instance, that given that fuel prices directly impacted on the cost of living, the worker union expected "a significant reduction in the multiple taxes affecting fuel prices at the pump".

"The reduction of the fuel price by 15Gp, whereas the high level of increases in the price of the commodity continue regularly, is worrying to workers, as the situation erodes the benefits of negotiated salaries and working conditions with employers," he said.

He also said the federation had envisaged a cut in the number of ministers and presidential staffers to free up "the loaded budget of the Executive".

He added that the current austerity measures by the government were an indication that the interest of workers was being sacrificed.

"It is our hope that the government will revisit the measures being adopted to address the economic challenges by fixing the enormous waste in the system to achieve the needed results, which will impact positively on the lives of workers," he said.

Mr Koomson also observed that in the medium term, there was the need for the government to focus attention on creating a conducive environment for the production of local raw materials for the manufacture of goods.

For instance, he said, it was important to revive cotton production in the country to feed the textile manufacturing industry and other agricultural produce for consumption and local processing, instead of the dependence on expensive imported raw materials for local processing.

He attributed the economic challenges the country was experiencing partly to "the reckless actions by some ministers and appointees" and said such revenue losses must be checked, going forward.