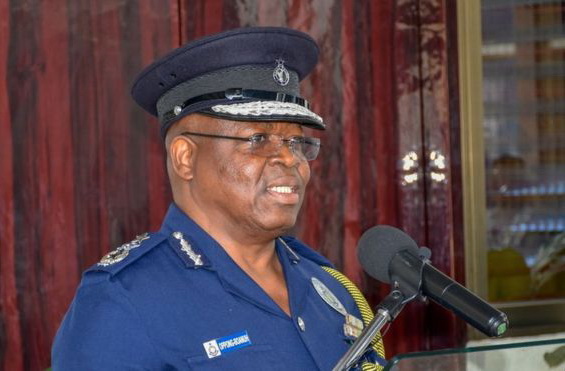 The Ghana Police Service has announced a WhatsApp number for people to report any form of election related violence on December 7.

The mobile phone number 0206639121, will be available for persons to send videos, audios and photographs of any disturbance on Election Day.

The Inspector General of Police (IGP) and Chairman of the National Election Security Taskforce, Mr James Oppong Boanuh, who announced this said the police toll free numbers 18555, 191, 112 will also be available for people to call.

Mr Boanuh made this known in a radio interview on Accra-based Peace FM on Thursday.

He said the police will rapidly respond to such calls to ensure a peaceful and smooth election process.

He added that the police will not relent on its efforts to apply “minimum force” on any one who was found to have engaged in any violence on election day.

He also gave the assurance that the police will protect persons who provided information.