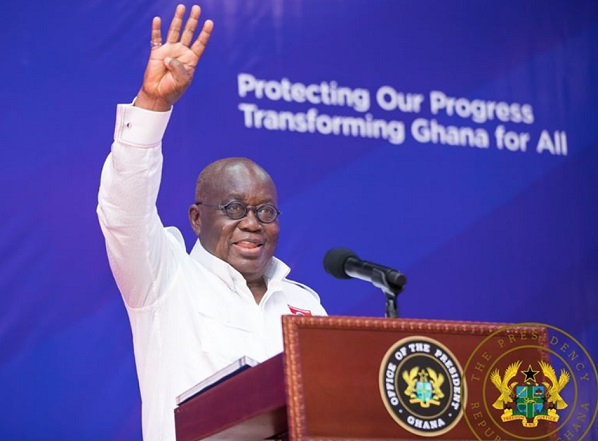 He said the results were yet to be certified by the Returning Officer of the Presidential Election, Mrs Jean Mensa in Accra.

The EC Chair in the early hours of Wednesday announced at a press conference in Accra that the Commission had received results from 14 regions, out of which seven had been certified.

She said the Commission was awaiting the results of two more regions; Bono East and Northern.

The seven regions where the results have been certified and released are Volta, North East, Central, Ahafo, Upper West, Oti and Bono.

A total of the results from the seven regions are as follows:

However, the new results from the Ashanti Region, when certified by the Returning Officer, the EC chair will bring the total number of votes at the national level from eight regions to: