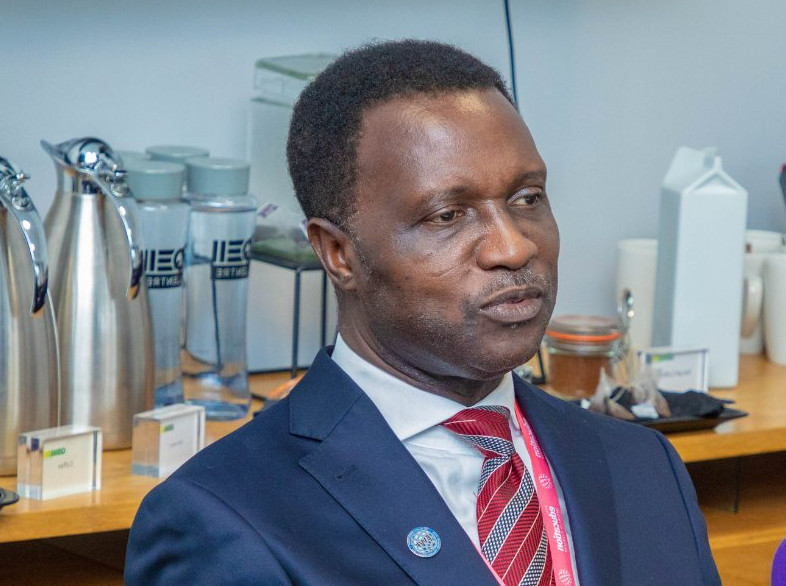 The Minister of Education, Dr Yaw Osei Adutwum, has refuted allegations of misappropriating a $1.2 million World Bank fund meant for the training of teachers.

The funding was under the Ghana Accountability for Learning Outcomes Project (GALOP) in digital literacy courses.

He said contrary to reports that the World Bank was investigating the ministry before releasing the $1.2 million, the funds had already been released to the ministry after it had successfully trained 40,042 on five digital literacy courses, which were verified by the World Bank through education sector development partners.

On May 25, this year, there were reports alleging that the minister had been in a phantom training scheme for teachers worth $1.2 million, funded by the World Bank.

According to the report, correspondence from the Director-General of the GES, Professor Kwasi Opoku-Amankwa, indicated that he was unaware of the training of over 40,000 teachers on the digital literacy platform.

It further alleged that the World Bank, as part of its investigations to establish that the training of the teachers took place, as claimed by the ministry, officially wrote to the Director-General of the GES to confirm the said training.

The report cited a letter signed by Prof. Opoku-Amankwa saying he was “unaware that any such training has taken place”.

But, clarifying the matter at a news conference yesterday, Dr Adutwum explained that one of the conditions for the release of the funds was that the ministry was expected to train 40,000 in digital literacy in order to trigger the disbursement of the $1.2 million from the World Bank.

He said out of the 41,860 teachers who signed on to the platform, 40,042 had been through at least a course on digital literacy as of November last year.

Subsequently, the minister said, an independent verification of the ministry’s report on achievement was done by the educational sector development partners as part of the project requirements.

Following the engagements, he said, the development partners in the educational sector officially communicated their verification and confirmation of the achievements of the project, adding: “Consequently, the World Bank transferred $1.2 million to the ministry after their internal clearance of the project.”

Answering questions on what the funds would be used for, the minister said they would be programmed for GALOP implementation activities in the next budget cycle, as per project implementation agreements.

“Some of these activities include furniture and provision of textbooks for GALOP schools,” Dr Adutwum said.