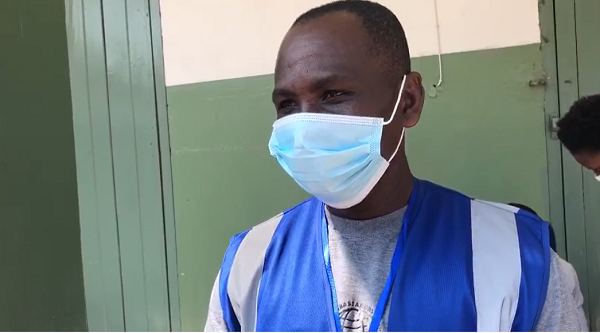 The Electoral Commission (EC) has sacked a presiding officer at a polling station in the Korle-Klottey constituency for allowing a special voter to vote again.

The presiding officer, Nehemiah Amu Antwi, who was manning the Standards Education Centre polling centre at Asylum Down, was relieved of his post after the National Democratic Congress (NDC) filed a compliant with the District Election Officer.

A technical officer of the EC, Mr Bernard Hagan, is now acting as the Presiding Officer (PO) at the polling station.

He told the Graphic Online that Mr Antwi allowed a voter on the absentee list (special voters) to vote again.

“The PO allowed a man on the absentee list to vote again. As it stands now he has been sacked,” he said.