EC boss speaks - Allegations against me are false 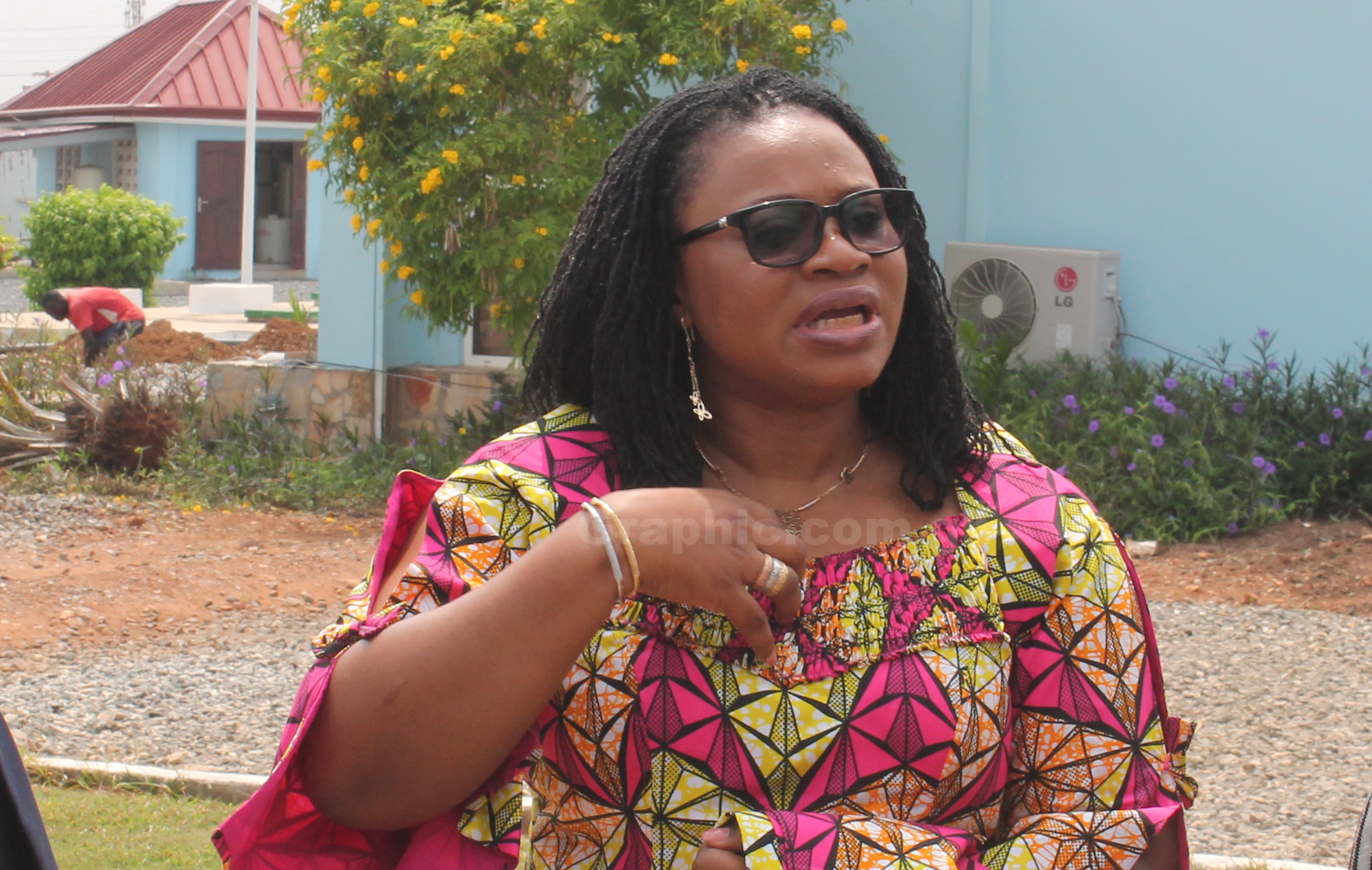 The Chairperson of the Electoral Commission (EC), Mrs Charlotte Osei, says she is ready to respond fully to each and every allegation made against her by some concerned staff of the commission.

However, she said, she was waiting for the Presidency to formally inform her of the petition before making her responses public.

In a statement signed by her and released to the media yesterday, Mrs Osei said: “I wish to state categorically that all the defamatory allegations are outright lies and without any merit whatsoever.

“I understand from the media that the Presidency has received the alleged petition. I have my full responses ready for each and every allegation made in the so-called petition. However, in deference to His Excellency, the President of the Republic, for whom I have the highest levels of respect, I would respectfully wait to be formally informed by the Presidency before I make my responses public,” it said.

Some workers of the EC petitioned President Nana Addo Dankwa Akufo-Addo and the Chief Justice, Ms Justice Sophia Akuffo, to cause full-scale investigations into allegations of financial malfeasance and abuse of office on the part of Mrs Osei.

Citing breaches of some provisions of the 1992 Constitution by the EC chairperson regarding her office, conduct and duties, the workers also called for impeachment processes to be initiated for her removal from office.

The call has been rebuffed by the Minority in Parliament which has vowed to resist any attempt to remove the EC chairperson from office.

Reacting to the allegations, the statement said: “My attention has been drawn to a litany of phoney allegations made against me by a certain Maxwell Opoku Agyemang in a supposed ‘petition’ on behalf of unidentified person(s), asking for my removal from office.”

It described the allegations as the product of an over-active evil imagination which did not deserve any serious attention.

The statement also said that contents of the petition by the so-called concerned and faceless staff of the EC, which had been widely circulated on social media and published by the mainstream media, were frivolous, baseless and actuated by malice and ill-will.

“The political motive hunting would not serve the greater purpose. The 'motiveless malignity' behind this petition are self-seeking and faceless individuals with the sole motive of satisfying their purely personal vendetta against my person and protecting illegal financial interests,” it said.

The statment further noted that since the EC was an independent governance institution, non-partisan and with full protection for its officials under the 1992 Constitution of Ghana, she would wish that the political actors would respect the constitutional framework provided for the commission and support in upholding the supreme interest of the commission for the wider interest of the country’s democracy.

It expressed Mrs Osei’s heartfelt appreciation to the staff of the EC, political leaders of various political parties and members of the general public for the overwhelming support shown to her family and herself so far.

“I am absolutely certain that once again, history and the truth will vindicate the just,” the statement added.