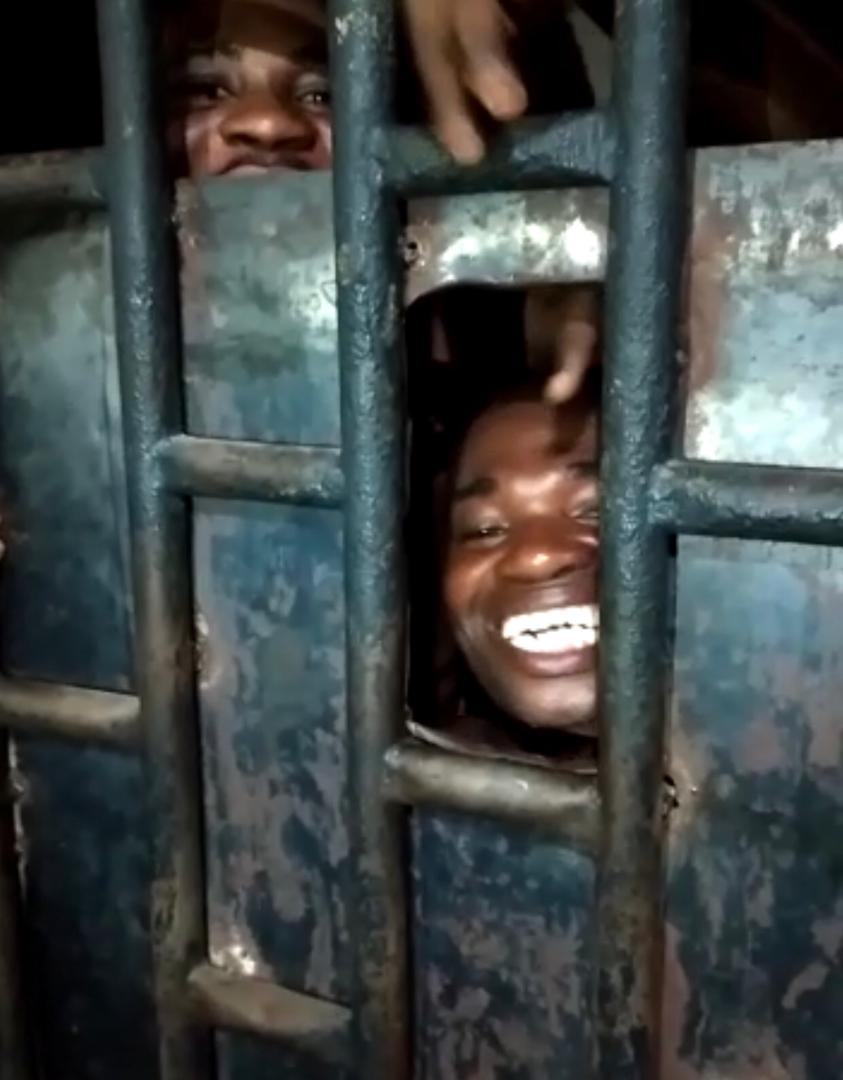 Self-acclaimed global ambassador for the United Nations (UN), Kwame Fordjour, popularly known as 'Dr. UN' has been arrested by the police in Kumasi for jumping bail.

He was arrested on the premises of Kumasi based Hello-FM by plain-clothed policemen.

Fourdjour had earlier been arrested by the police and sent to court at Asokore Mampong for fraud.

He was granted bail after his parents signed surety for him.

He however reportedly absconded and the sureties for his bail - his parents - were arrested and asked to produce him.

He appeared at the premises of Hello FM in Kumasi on Friday for an interview and the police moved in to arrest him.

Under the pretense of being a diplomat and global ambassador with a doctorate degree from Harvard, Fordjour accomplished a scam on a magnitude almost never experienced in Ghana.

Pretending to be partnering with the United Nations and the respected legacy of the late Dr Kofi Annan, he contrived to organize an awards ceremony (succeeded quite brilliantly) and presented trophies and citations to over 20 accomplished Ghanaian personalities who he described as having achieved extraordinary feats in their endeavors.

According to a report filed by Peace FM's correspondent in Kumasi, Samson K. Nyamekye, 'Dr. UN' has been on the radar of the security agencies for quite some time now, after a fake award ceremony he organized at the Kwame Nkrumah University of Science and Technology (KNUST), Kumasi in the Ashanti Region.

He was arrested after it was reported that the award scheme held in 2018 was fake and subsequently tried by a Magistrate Court in Asokore-Mampong.

The court, presided over by Her Worship, Portia M.A. Salia, later granted him bail.

But after flouting his bail conditions, the court issued a warrant for his arrest.

In view of this, when news went out that Kwame Fordjour was in the studios of Hello FM, the security agencies stormed the place and later whisked him away in an unmarked saloon car.

He has since been placed in police custody.

A video showing him behind bars has been shared on social media.

Watch the videos below