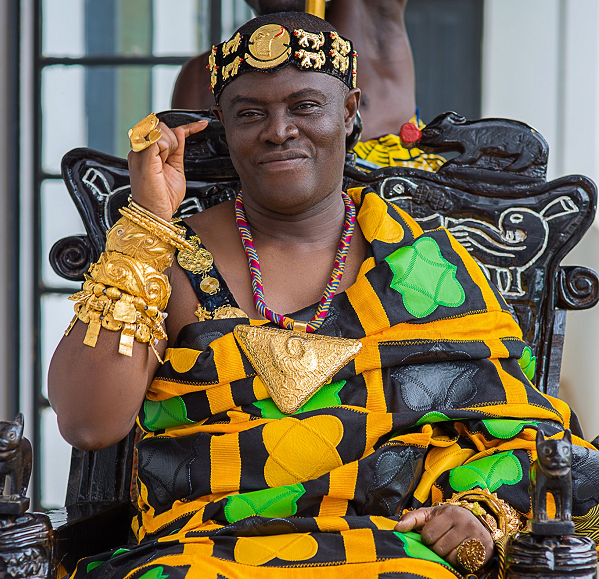 Osagyefo Oseadeeyo Agyemang Badu II has commemorated the 22nd anniversary of his enstoolment as the Dormaahene.

Persons from all walks of life attended the colourful ceremony.

In his speech during the celebration on Monday, the Dormaahene called for the protection of the environment.

He urged Ghanaians to keep their environment clean at all times and spoke against the menace of illegal mining, calling for an end to the practice.

Osagyefo Oseadeeyo Agyemang Badu II was enstooled on June 7, 1999, as the paramount chief of the Dormaa Traditional Area.

He has since spearheaded development within his traditional area and championed the betterment of the lives of his people.

Under his reign, a District Police Headquarters was commissioned for Dormaa In 2019.

In 2019, which marked the 20th anniversary of his enstoolment, the Dormaa Development Commission was inaugurated.

He has since 2000 established Dormaaman Educational Endowment Fund (Dormeef) which has provided bursaries to brilliant but needy students.

He also created the Dormaaman Development fund which has provided infrastructural projects within the traditional area such as the building of a stadium.