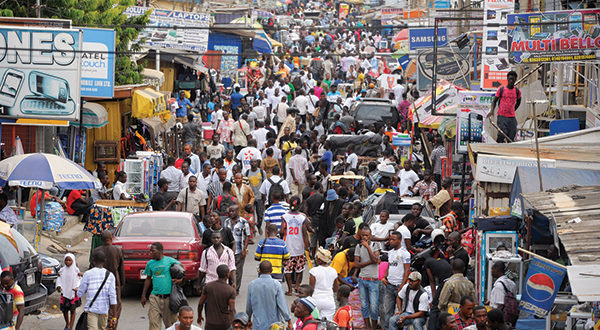 The National Population Council (NPC) is pushing for the enforcement of a policy that will enjoin couples to give birth to a maximum of three babies as a resolute measure to control population growth.

According to the National Population Policy, the main targets for the population policy were to reduce the total fertility rate (that is, the number of children a woman is likely to have during her reproductive years) from 5.5 to 5.0 by 2000; 4.0 by 2010 and 3.0 by 2020.

The council is also proposing that severe sanctions be imposed on couples who will exceed the stipulated three babies.

In an interview with the Daily Graphic in Accra, the Executive Director of the NPC, Dr Leticia Adelaide Appiah, warned that the current annual growth rate of 2.5 per cent posed a threat to national development.

She, therefore, asked the government to review and synchronise the free maternal health policy with the target of the total fertility rate, which advocated three children for every family.

Population growth in the country currently appears to be uncontrolled, with some couples having more than 10 children.

But Dr Appiah said couples must be made to bear the social cost of every child outside the stipulated three.

“The taxpayer must not be made to bear the cost of additional children by families who exceed the three children. No, it should not be a burden on the state and so we must review our social intervention programmes to reflect this policy,” she added. 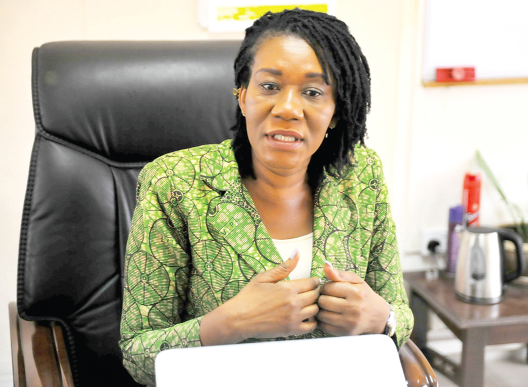 But the NPC boss gave a caveat by asking the government to first ensure that its family planning service was easily made available, accessible and affordable.

“We need to balance between reproduction and production because some of our policies are at variance with the population policy,” she said.

She said the country was experiencing a rising population growth because some of its social intervention programmes were at variance with the population policy.

Growing population of Ghana, a call for celebration or concern?

Dr Appiah expressed fears that Ghana’s population would double 28 years from now at the current annual growth rate of 2.5 per cent.

Ghana’s population has grown by more than 23 million people since the country attained independence in 1957 when its population was about six million.

Dr Appiah, who is a medical doctor, recommended optimal birth spacing of between two and four years, as stipulated by the World Health Organisation (WHO), to reduce maternal mortality, morbidity and the low birth rate.

Maternal mortality increases with higher birth rate, and when it is properly controlled it can reduce stunted growth among children.

Ghana’s population is now estimated at 29.6 million, up from the 24.5 million recorded during the 2010 Population and Housing Census.

Other indicators from the United Nations World Population Review Report (2017) estimate that life expectancy for females in Ghana is 64 years, that for males is 62.1 years, with the fertility rate at 3.8 children per woman.

Now home to 1.2 billion (up from just 477 million in 1980), Africa is projected by the United Nations Population Division to see a slight acceleration of annual population growth in the immediate future.

In the past year, the population of Africa grew by 30 million. By 2050, annual increases would exceed 42 million people per year and total population would have doubled to 2.4 billion, according to the UN.

This comes to 3.5 million more people per month or 80 additional people per minute. At that point, Africa’s population growth will be able to re-fill an empty London five times a year.