Directors of Agric commend govt for implementation of initiatives 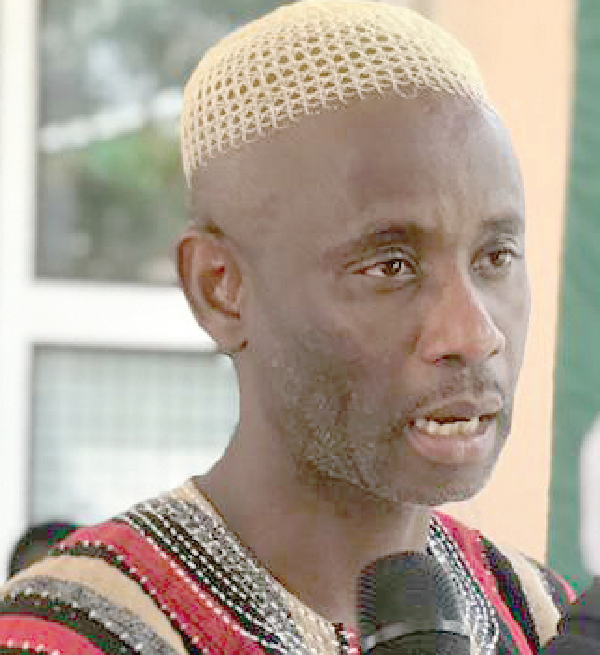 Alhaji Mumuni Ibrahim, the National President of CODDA, speaking at the congress in Techiman Follow @Graphicgh

The Conference of District Directors of Agriculture (CODDA) has commended the government for the implementation of what it describes as laudable policies and programmes which have helped to improve food production and security and job creation.

This was contained in a communiqué issued at the end of the biennial conference of CODDA in Techiman in the Bono East Region.

It was on the theme: “Decentralisation and its impact on agriculture”.

The two-day conference brought together about 260 district directors of agriculture from across the country.

The communiqué, which was read by the President of CODDA, Alhaji Mumuni Ibrahim, added that the initiatives had improved the income levels of farmers and created employment for the teeming youth.

It, however, said that the successes were not without challenges and mentioned the diversion of subsidised fertiliser, the slow pace at which the 1D1W was moving and the inability of the country to produce its own vegetable seeds under the PFJ programme as some of the major difficulties affecting the programmes.

It urged the government to find lasting solutions to the bottlenecks to enable more people to benefit from the programmes.

According to the communique, resource allocation to the sector was heavily dependent on donor funding.

It, therefore, entreated the government to make a conscious effort to increase funding to agriculture, in accordance with the Maputo Declaration, which urges member countries to allocate 10 per cent of total revenue to agriculture.

It further said under the modernising agriculture in Ghana (MAG) model, budgetary allocations were released in May and June, which delayed the implementation of agricultural activities.

“As we present this, some districts are finding it difficult to access their government of Ghana fund, which was released in the first quarter of this year,” it said.

The communique called on the sector ministry to train officers in the use of modern technology for effective performance.

“The only way o survive under this dynamic turbulence is to keep abreast of technological advancement through constant training. Unfortunately, we find this as a missing gap with the decentralisation system,” it said.