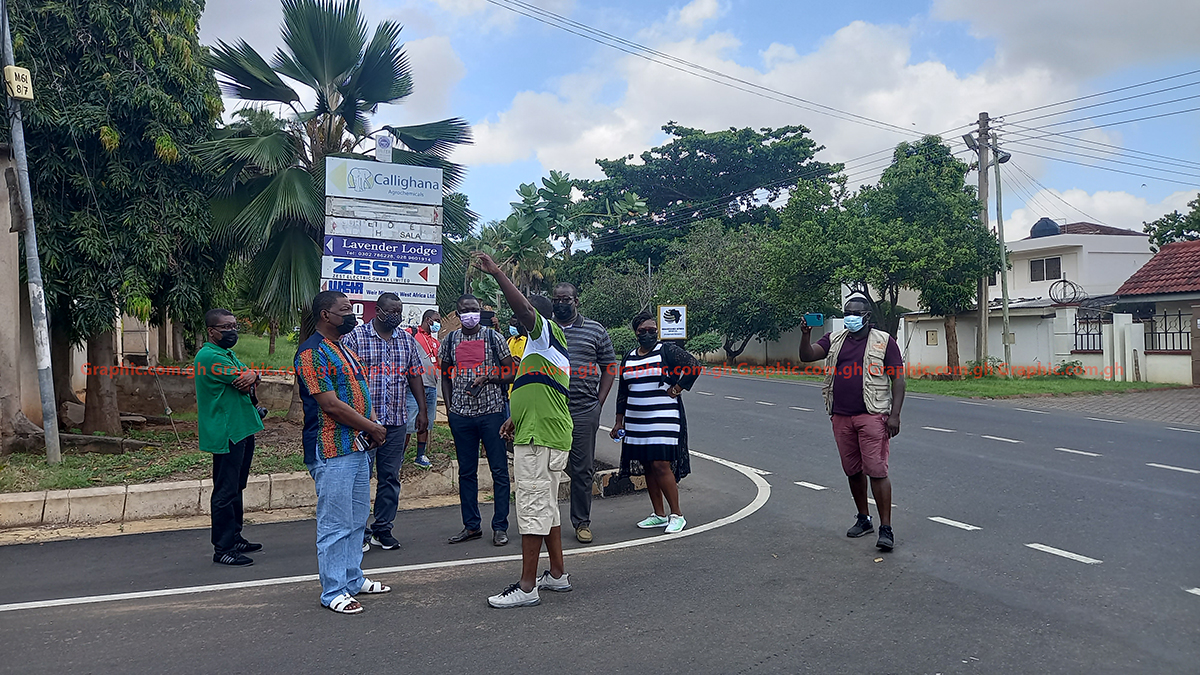 A planning consultant has advocated the creation of new cities around specific endowments of localities, with all the services and needs of the residents, so that they do not travel to access most of their needs.

Mr Sylvester Gabianu said such new cities, known as secondary cities, could be built around agricultural, mining, tourism and other resource potentials, with modern facilities such as markets, schools, hospitals and administrative enclaves, so that it would reduce the congestion being experienced in big cities such as Accra, Tema, Kumasi and Takoradi.

The secondary cities also include new towns which surround large urban metropolitan regions, such that a high-end residential area will have surrounding secondary cities to take advantage of work opportunities created by the high-end settlements.

He said if such economic corridors and emerging cities were strategically developed, they would substantially reduce the rate at which people migrated to Accra and the other urban centres for multiple reasons and help decongest the capital and other cities.

He made those observations in an interview with Graphic Online in Accra.

The interview is part of a renewed focus to put the spotlight on urban development and development planning.

Many development experts believe that while Ghana started well with well laid out spatial development plans, a litany of issues, including inadequate implementation, corruption and politicisation, had derailed the great ideas on paper.

Mr Gabianu, who worked at the Accra Metropolitan Assembly as a planner for about nine years and is now in private practice, said he did not subscribe to suggestions to look for a new capital city.

According to UN-Habitat, secondary cities are urban areas generally with a population of 100,000 to 500,000 people.

Contrary to suggestions for the capital city to be relocated from Accra to ease congestion, Mr Gabianu observed that when those secondary cities were prioritised, there would be no need to contemplate relocating the capital city.

Don't relocate capital city Mr Gabianu stressed that rather than moving the capital city to another part of the country to escape congestion and haphazard development, it was important to take advantage of the growth potential in secondary cities and improve them to redirect human traffic.

"The school of thought I belong to is that creating another capital city is very expensive because creating a location that will have that critical mass to become a world-class city does not come easily. It needs a lot of resources and investment. "My school of thought advocates that we can decongest Accra by creating secondary cities with hierarchies. People come to Accra mainly because of economic reasons — trading in bulk-breaking goods.

“We have Aflao, from where people bring wares to Accra. Aflao can be created as a secondary city to play that role of bulk-breaking goods, rather than Accra," he said.

Mr Gabianu observed that the primary reason many people had advocated moving the capital from Accra to a suitable location was because of the challenges associated with planning, infrastructure and growth.

He noted that for as long as there was failure to implement development plans and the constant migration which the citywas unable to cope with, congestion would persist in the city.

"Accra is not just attracting citizens of Ghana; it attracts Camerounians, Togolese, Malians, Guineans, Nigerians and Nigeriens. Accra has already gained that momentum, so whether we change the administrative capital or not, the situation we are grappling with now will remain the same," he said.

"Once more CBDs are created, they bring about competition because each area wants to promote itself for investment, and this boosts the collective good,” he said.

The planning consultant observed that there was light at the end of the tunnel because central Accra had started regenerating naturally. “More traffic is increasingly turning towards areas such as Achimota, the Spintex Road, the George Bush Highway and the Ring Road areas,” he said, adding that it was a move that was contributing to the reduction of congestion in the city centre.

He noted that when more CBDs were developed and diversified, the principle of division of labour would creep in and help to control human traffic.

Making specific reference to the urban transport project, he said the initiative was meant to improve the transportation system in Accra but it had not been implemented to the letter because of the leadership problem.

“The design is there; there are laws and systems that will make things work well; what we need is leadership for it to work,” Mr Alhassan said.

He said, for instance, that Ghana had a spatial development framework, structural and local plans that provided clear guidelines on how infrastructure should be developed in zones, but those plans had not been religiously followed.

He stressed the need for competent leadership at all levels, especially the local level, to address the myriad of challenges confronting metropolitan, municipal and district assemblies (MMDAs).

Mr Alhassan observed that the assembly system was not working properly to deliver the needed development because of the low quality of leadership at that level.