CONIWAS calls for the establishment of National Sanitation Authority 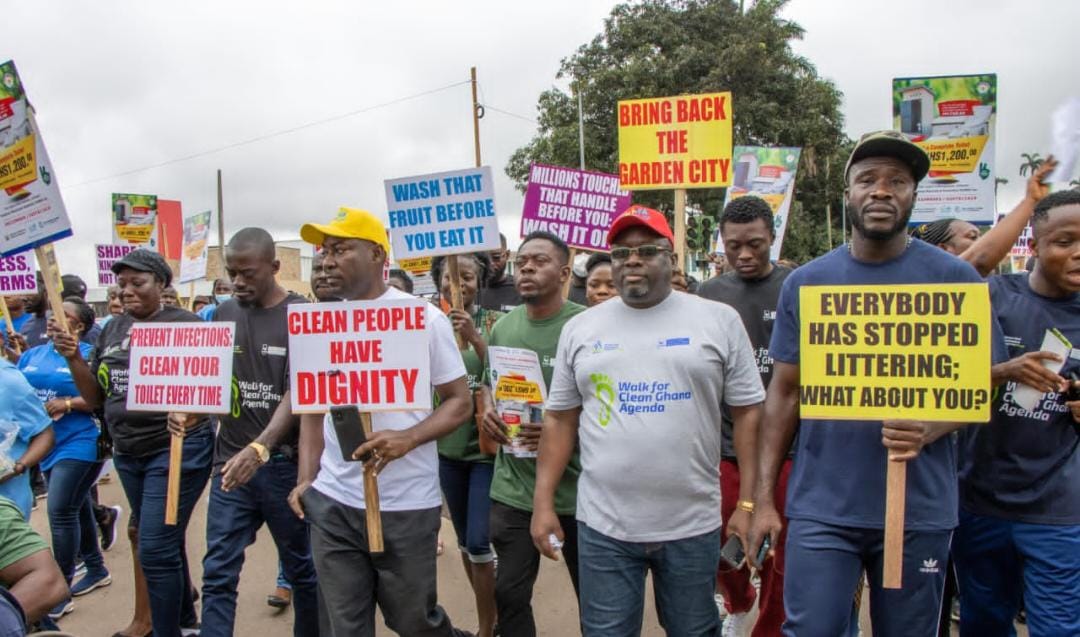 The walk formed part of activities marking the sanitation week to create awareness on WASH issues throughout the country. It was organised by CONIWAS in collaboration with the Greater Kumasi Metropolitan Area Sanitation and Water Project (GKMA SWP) with support from UNICEF.
30.5k Shares

The Coalition of Non-Governmental Organisation in Water and Sanitation (CONIWAS) has reiterated its call on the government for the establishment of the National Sanitation Authority to help sanitise the sector and also promote good sanitation.

While commending the government for its effort providing safe drinking water in the country, the same could not be said about sanitation in general.

“Despite the challenges with water quality, inequality and geographic disparities, almost 87.7 per cent of the Ghanaian population has access to safe drinking water,” it said.

“This was a key policy prescription of the government announced by the president on November 13, 2017. Even though the delay in establishing the authority which is expected to be a game-changer in Ghana’s sanitation architecture is regrettable, we are very confident that the government is doing everything possible to get the authority and the fund established,” it said.

Speaking at an awareness creation walk in Kumasi, the Chairman of CONIWAS, Yaw Attah Arhin, however, observed that the same thing could not be said about environmental sanitation.

He said per the last Population and Housing Census (PHC 2021), “only 25.3 per cent of Ghana’s population has access to improved basic sanitation. Almost 18 per cent (17.7%) of the population practice open defecation.”

According to him, good sanitation “has done more to increase human lifespan than any kind of drug or surgery.”

He said Water, Sanitation and Hygiene (WASH) were enablers of poverty reduction and a catalyst for growth and socio-economic development. 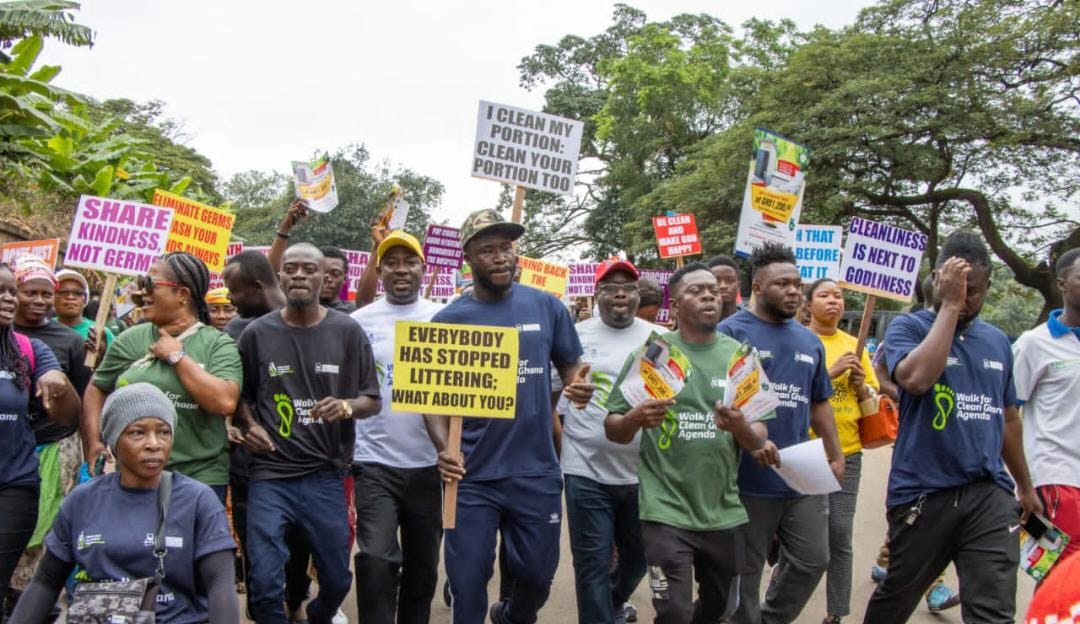 He said Ghana generates close to eight million tonnes of waste annually including some two million in plastics.

“Sadly, only up to 70 per cent of municipal solid waste is collected while less than two per cent (2%) of plastic waste is recycled.

“The consequences are real, population, flooding, destruction of property, preventable diseases and deaths,” he said.

As part of the solutions to improve on the environmental sanitation in the country and also improve on the well-being of the people, the coalition thus appealed to the government to review and implement the National Sanitation Campaign launched on November 13, 2017 by the president with a commitment to transform both liquid and solid waste management in the country.

Mr Arhin also called for the strict adherence and enforcement of the building code and the bye-laws developed by the district assemblies to ensure that every building, including households, educational facilities, healthcare institutions, commercial buildings, lorry parks, markets, recreational facilities have toilets in them. 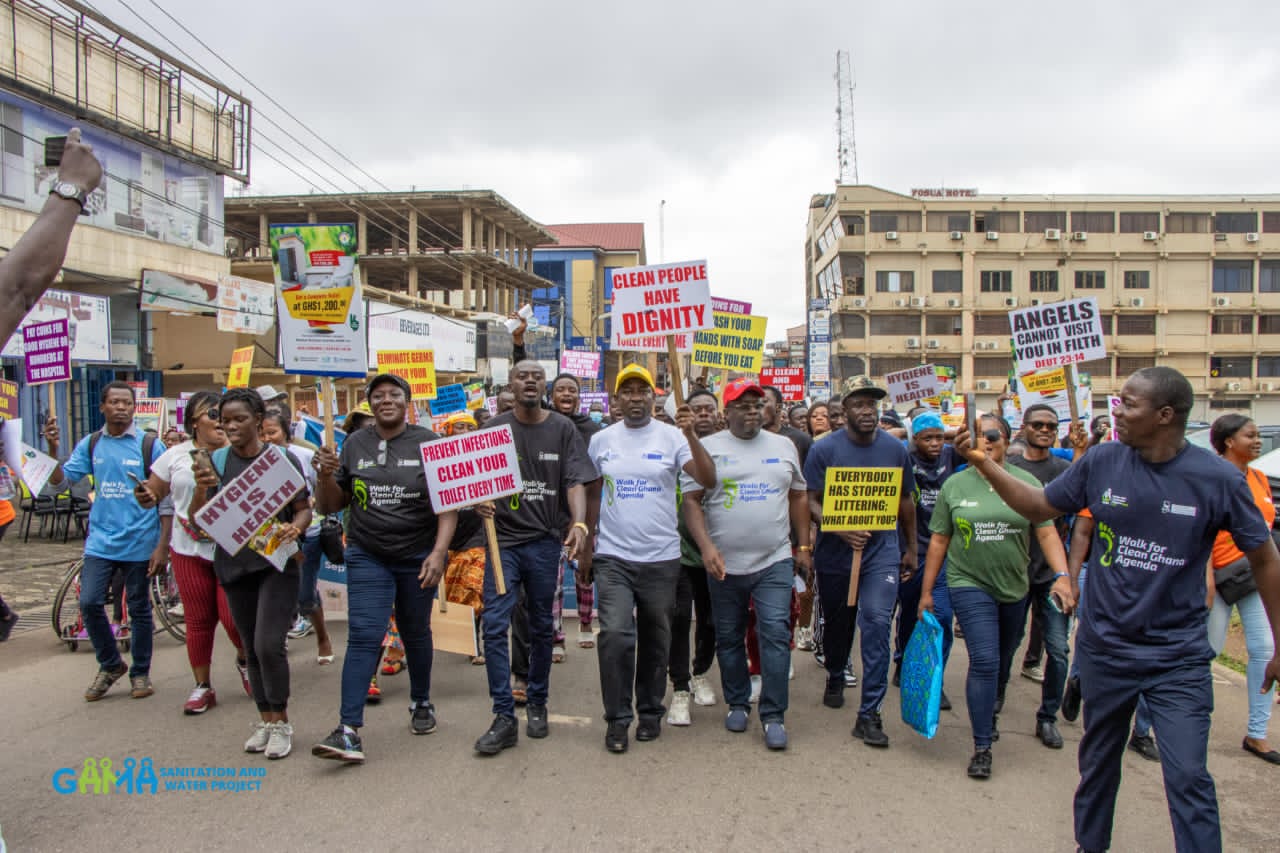 The walk formed part of activities marking the sanitation week to create awareness on WASH issues throughout the country.

It was organised by CONIWAS in collaboration with the Greater Kumasi Metropolitan Area Sanitation and Water Project (GKMA SWP) with support from UNICEF.

This year’s celebration is under the theme: ‘Pursuing political prioritisation and behaviour change for sustainable WASH services’.

Also in attendance were the Municipal Chiefs executives from Ejisu, Old Tafo and Oforikrom. 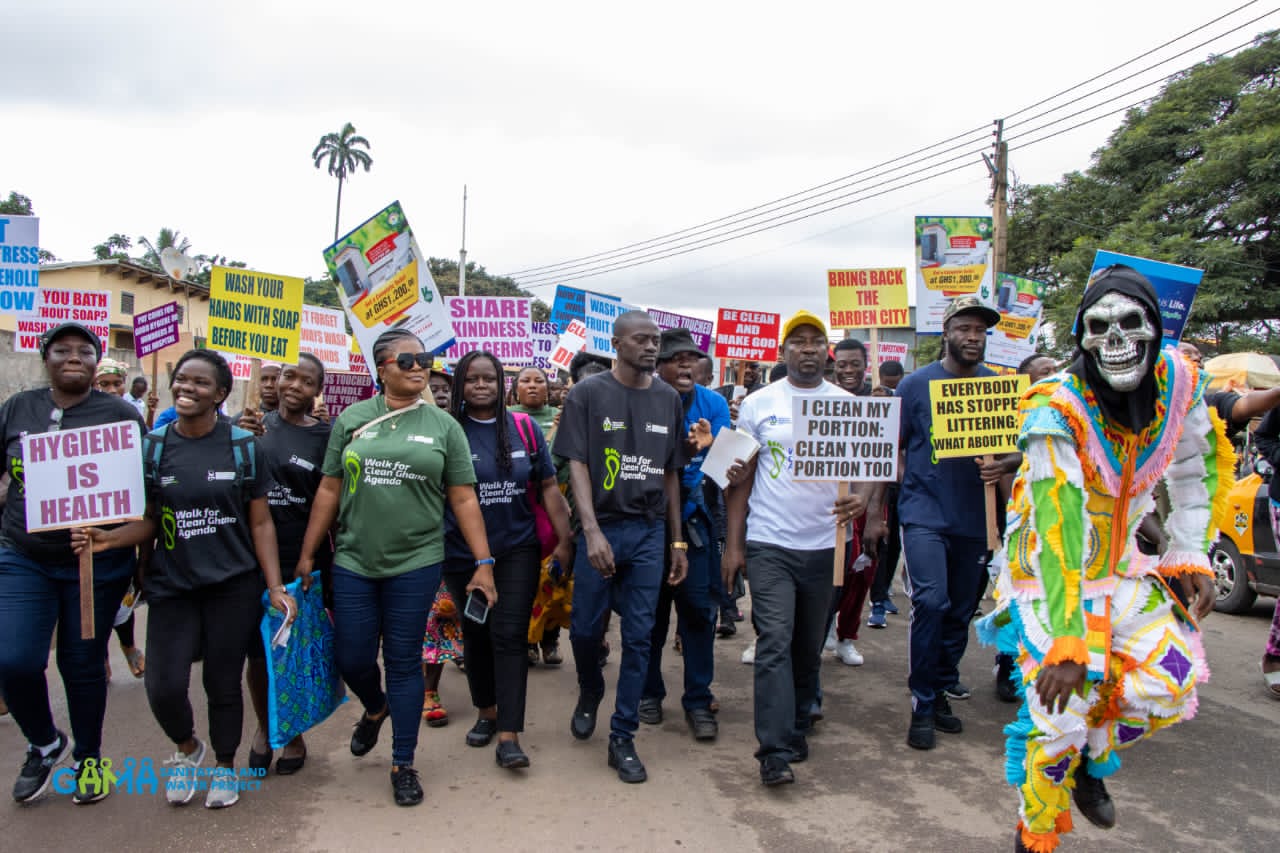 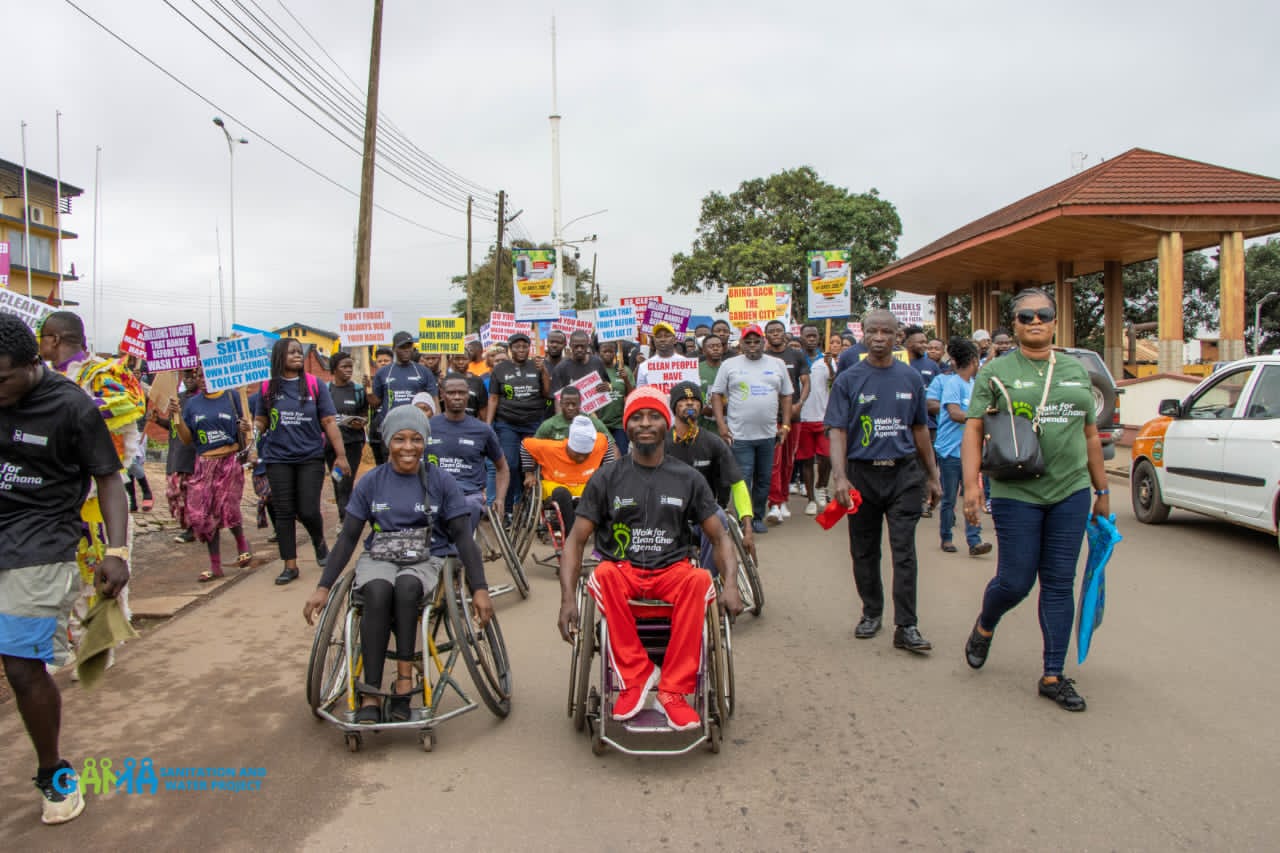