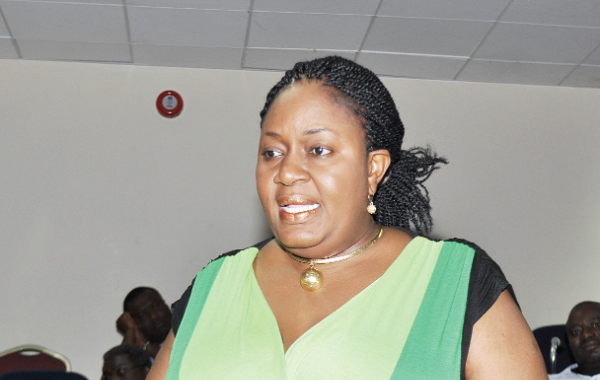 The District Assemblies Common Fund (DACF) has released about GH¢7.6 million to People with Disabilities (PWDs) across the country.

A press release signed by the Administrator of the DACF, Mrs Irene Naa Torshie Lartey, indicated that the money represented the first quarter of the 2018 Common Fund Allocation.

“This is to reaffirm the government’s commitment towards the socio-economic empowerment of persons with disabilities in the country,” it added.

The funds, according to the release, would be allocated through the various metropolitan, municipal and district assemblies (MMDAs) nationwide.

The Western Region will receive GH¢575,240.66, to be shared through some MMDAs, including Sekondi Takoradi, Ahanta West, Wassa East, Juaboso, and Jomoro.