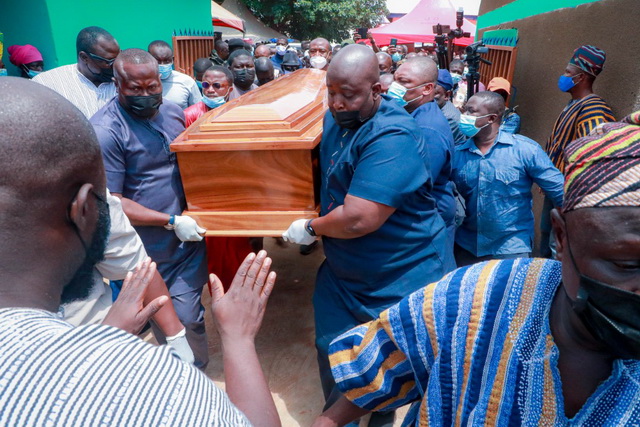 Hajia Mariama Bawumia passed on Monday in Accra, and her remains was sent to Walewale for burial in accordance with Islamic customs.

Prior to the arrival of the body, Islamic scholars recited verses of the Holy Qur'an and prayed for the departed mother.

The National Chief Imam, who arrived with the Vice President, led the important Janaza prayers, before the body of Hajia Mariama was finally laid to rest.

All Regional Imams of the Northern Region were present to support Sheikh Sharubutu for the funeral prayers.

There was also heavy government representation, with a number of Ministers of States and government appointees and MPs present.

Traditional rulers were also not left out, as a number of traditional authorities were represented at the burial ceremony.

Key state institutions, including the security services were also represented.

In Accra on Monday, President Akufo-Addo and Chief of Staff, Akosua Frema Osei Opare, called on the Vice President and his family to commiserate with them.

Meanwhile the third day adua, (funeral prayers) has been scheduled for Thursday September 16, 2020 in Walewale and the main adua will be held on the 40th day, the family has announced. 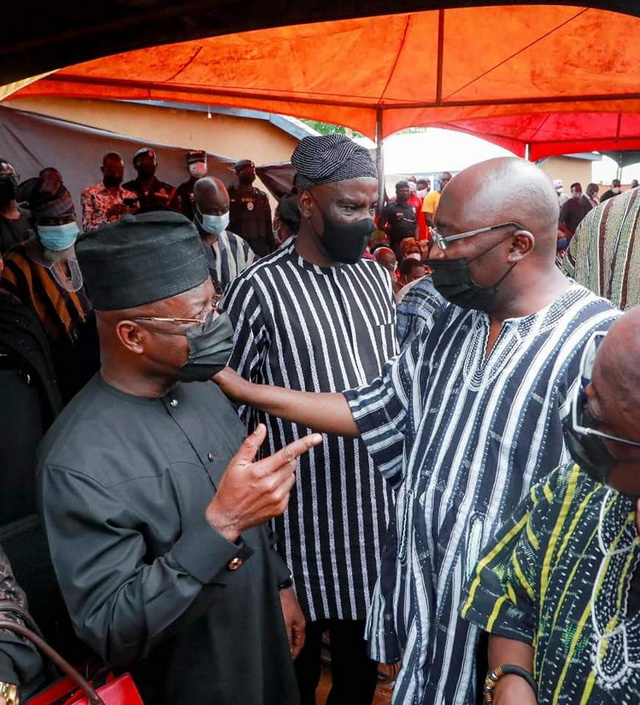