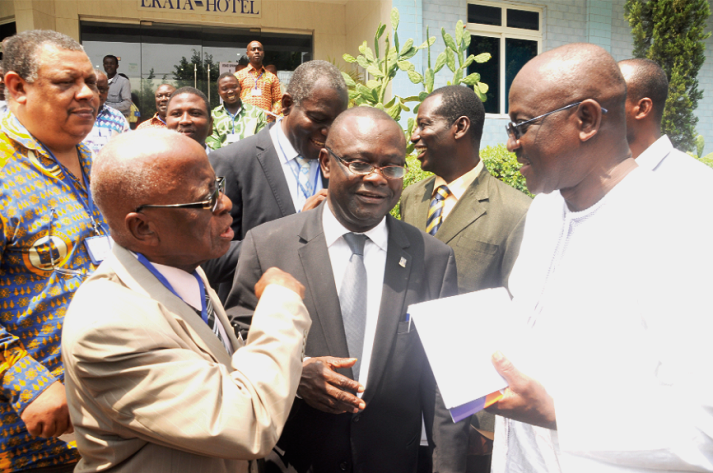 Speakers at the 15th biennial workshop of the Ghana Science Association (GSA) in Accra have called on citizens to change their attitude to sanitation and waste management.

They blamed the negative attitudes of people to sanitation and waste management for the perennial cholera outbreak and floods in some parts of the country.

The speakers included the President of the Ghana Scientists Association, Dr Mrs Esther Gyedu-Akoto; a representative of the Council for Scientific and Industrial Research (CSIR) and a Deputy Chief of Staff, Mr Jonny Osei Kofi. It was on the theme: “Efficient waste and sanitation management for sustainable development, the role of science, technology and innovation.”

In a speech read on his behalf, the Director-General of CSIR, Dr Victor Kwame Agyemang, cited chaotic disposal of waste leading to chocking of drains as one of the causes of flooding in the country.

He also expressed concern about the impunity with which people littered the streets and the general indiscriminate disposal of plastic sachets everywhere.

Dr Agyemang noted that waste management had over the years been an albatross around the neck of city authorities in the country, with Accra and Kumasi generating over 4,000 tonnes of solid waste daily out of a total of 13,000 tonnes of waste generated nationwide.

Consequently, he said, “Mountains of solid waste are not uncommon sights in our cities, mostly near market centres and low income areas. This poses  risks to life and environment.”

Dr Agyemang added that there were now innovations such as the integrated solid waste management which had shifted the approach from less preferred treatment and disposal methods such as incineration and land filling to reducing, reusing and recycling of waste.

The President of the GSA, Dr Mrs Gyedu-Akoto, said there was the need for a conscious efforts to address the sanitation and environmental challenges facing the country.

She said the workshop provided the platform for scientists, technologists and other stakeholders to exchange ideas on practical and efficient ways on waste management.

The workshop, she said, also offered a platform to leverage best practices and to identify financing options for funding waste management projects.

The Minister of Local Government and Rural Development, Alhaji Collins Dauda, in a speech read on his behalf, said the government had initiated some measures to review the environmental sanitation policy, introduce strategic environmental investment plans, institutionalise the National Sanitation Day and also involve the private sector in waste management.

The Vice Chancellor of the University of Ghana, Professor Ebenezer Oduro Owusu, said behavioural change must begin from the basic to the tertiary level.