BY: By Felix A. Baidoo, KUMASI
Category: General News 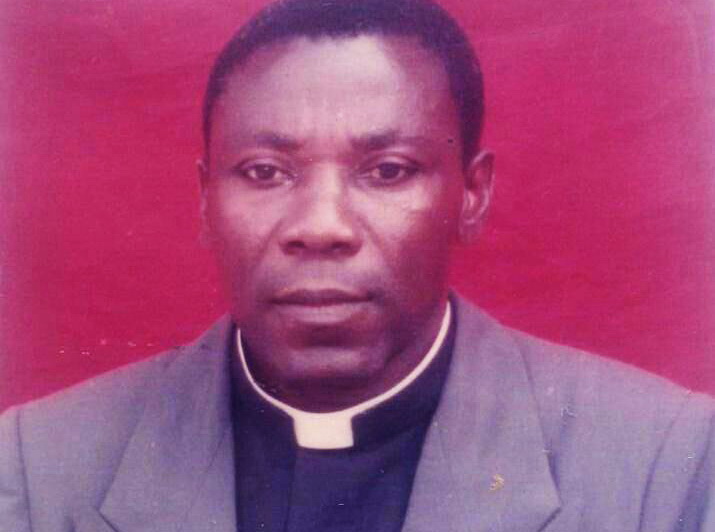 Chairman of the Christ Apostolic Church of Ghana, Apostle Abraham Amoh has lauded President Nana Addo Dankwa Akufo-Addo for coming out boldly to state his position on the issue of homosexuality in the country.

He said the pronouncement from the President has relieved Ghanaians of their fears and cleared all doubts they had about the issue of homosexuality and lesbianism which many people feared could be imposed on the nation.

Apostle Amoh who disclosed this in an interview with Graphic Online in Kumasi described lesbianism and homosexuality as a “canker affecting human minds to act negatively to God’s righteous order”.

Stiff defence
The issue of lesbianism and homosexuality has become a major topical issue in the country amidst speculations it could be imposed.

Many faith-based organizations and other civil society groups have over the past decade campaigned against the legalization of lesbianism and homosexuality, an issue which keeps resurfacing in the nation’s media landscape following efforts by some lobbyist to canvas for its legalization in the country.

Cultural values
Apostle Abraham Amoh stated that as a nation that has its cultural values and norms that control the behaviour of the people, there was no way allowing lesbianism and homosexuality can support the proper development of the nation.

The National Chairman also lauded effort by the various faith-based organizations, civil society groups and pressure groups in the country who stood up and lead the crusade against the imposition of what he described as “demon act”.

Caution
Mr Amoh warned that although the President Nana Akufo-Addo had spoken openly on his position on the issue, there was the need for the various stakeholders to keep their eyes open and keep on monitoring so that it does not find its way back into the nation’s parliament to be passed into law.

He explained that, some of the donor countries in the world were finding all dubious means to ensure that poor nation’s they support were enticed with grants and loans which they begin with acceptance of homosexuality and lesbianism as decoy.

Apostle Abraham Amoh reminded those seeking to impose homosexuality and lesbianism on Ghanaians to be mindful that every country had its culture and values respected by its people at all times and urged them to respect what Ghanaians like and dislike since that is what make them who they are.

Comparison
Apostle Amoh wondered whether the laws, norms and other state policies of countries like United Kingdom would ever allow any man to indulge in polygamy, adding that the UK does not allow polygamy because its people are against it.

The Chairman called on all well-meaning Ghanaians to rise and shout against any attempt by people who do not care about the nation but their personal egos so the nation would continue to stay in peace for people to go about their businesses in absolute peace for the development of the nation.

He quipped; “Why must a nation allow practices which will lead to the state having to spend huge medical bills to treat same sex infections and other illnesses they might contract while they indulge in those evil acts?”