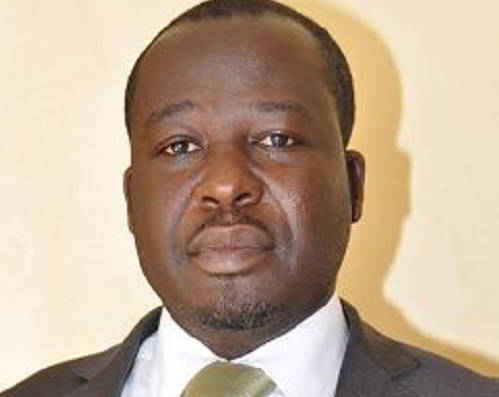 A statement jointly signed by the Local Union Secretary of BOST, Mr Newton Godfred Amoh, and the Chairman of the BOST Local Union, Mr Sebiyam S. Mampaya, described the reports in sections of the media as malicious, and dubious and dissociated themselves from them.

It said the publication sought to align the local union to what it described as “an unsubstantiated mantra hoping to create tension between the staff and management.”

“We the staff want to state emphatically clear that we know better than these false propaganda. We the staff are resolute and will rally our unflinching support to the new administration of BOST, to expand the company’s operation to the benefit of the shareholders, workers and Ghanaians,” the statement said.

It stated that there were no delays in the payment of salaries as stated in the reports but rather explained that Mr Boateng as a businessman was currently busy engaging staff and management to ensure the reshaping of the operations of BOST to overturn the legacy losses he inherited.

The statement explained that this was not the first time BOST as a company had supported a state organisation and that the company under former Managing Director Kwame Awuah Darko sponsored institutions such as  the Ghana Journalists Association, the National Disaster Management Organisation and the Ghana Olympic Team among other establishments.

“Contrary to what has been published, the company’s storage tanks are all filled to capacity so the good people of Ghana have no cause to fear in respect of fuel shortage,” the statement added.