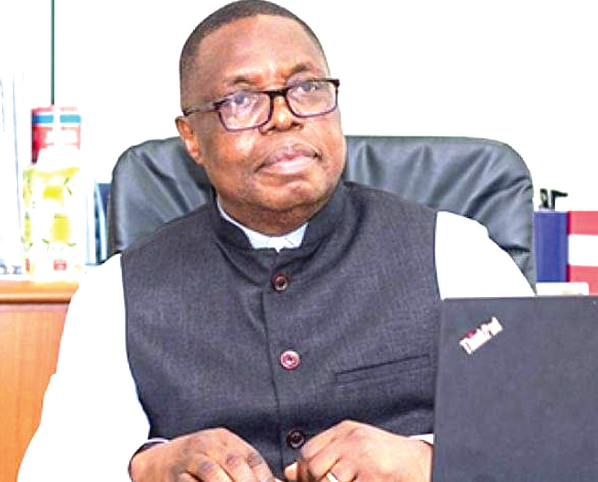 The region has targeted to lead food production in the country, especially rice production, in the next six years if the plans and strategies are successfully implemented.

The proposed projects include Farm Service Centres, Green House Estate projects in the Techiman Municipality and Techiman North District; Digya Agro Park Project in the Sene and Pru districts and Cattle Improvement Project, a Dairy Belt in the Kintampo Municipality.

In addition, the region is to invest also in the rehabilitation and construction of irrigation facilities to encourage all-year farming, particularly vegetable production in some selected districts.

The newly created region has secured about 200,000 hectares for the establishment of the Farm Service Centre and Social Business Model for farming.

Under the project, about 53 farm machines and equipment will be procured at an estimated cost of $13, 425 000 for the preparation of land, planting and harvesting.

Bono East Region is said to be the fourth biggest region in the country, playing a central role in the socio-economic landscape of the country.

The region experiences two rain-fed seasons for grains production per annum, while about 95 per cent of its landmass is suitable for both cash and food crops.

Another interesting factor is that the region has a Volta Lake which provides conducive ecosystems for aquaculture.

It also has a potential for commercial production of grains such as rice, maize and sorghum; oil seeds such as soya beans, groundnuts as well as roots and tubers such as yam, cassava and potatoes, among others.

On the Cattle Improvement Project, the key components of the project are a livestock management system, meat production and processing, cattle embryo transplant, dairy (milk) production, feed and cheese processing and traceability.

It is also expected to develop a profitable and sustainable cattle business in the country, provide opportunities for other countries and expertise to support the growing cattle industries in the country.

The meat will be packaged for domestic consumption and international markets, while special crops and grass are cultivated to feed the cattle.

Under the proposed project, a feed processing plant would be established in addition to feed storage facilities.

Speaking during the visit of the Indian High Commissioner, Mr Sugandh Rajaram, to the region, the Regional Minister, Mr Kwasi Adu-Gyan, said there was a lot of investment potential in the region and called on investors to come and invest in the area.

He mentioned quality meat, milk for household consumption, commercial production of cheese and other dairy products; improved cattle health and increased employment as some of the direct benefits of the project.

On the proposed Green House project, Mr Adu-Gyan said the region intended to complete a 50-unit greenhouse estate with a training facility to train and equip the youth with skills to use the modern technology in agriculture in the first phase.

He said the region had a total of 240 hectares equivalent to 602 irrigable land available for the green house.

He said, averagely, Ghana produced 400,000 tonnes of vegetables per year, which was less than 20 per cent of domestic and industrial demands.

Mr Adu-Gyan said the target of the region was to produce more vegetables for processing to satisfy both domestic and industrial use.

He explained that tomato processing factories were folding up, compelling supermarkets to import vegetables.

Mr Adu-Gyan said households were not getting the right vegetables for consumption and expressed the hope that the project would help to satisfy increasing demands.

He said the greenhouse technology was one of the drivers to boost the economy, create jobs, modernise agriculture, reduce imports, ensure food security and encourage industrialisation.