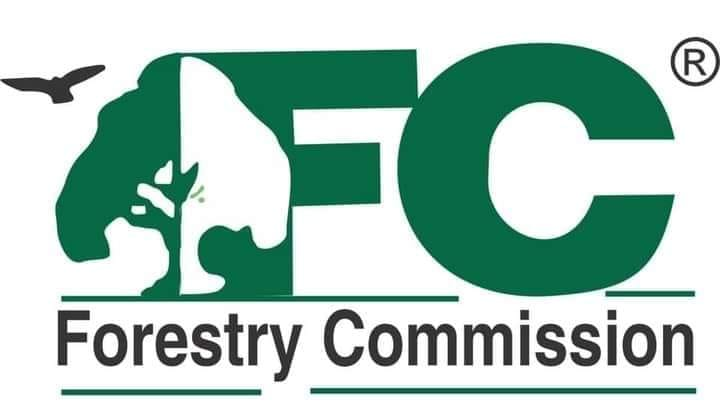 Farmers in the Bia West and its adjourning districts in the Western North Region have called on the government to put in measures to enable them to benefit from trees harvested from off-forest reserves in the area.

"Farmers have long suffered from unfair distribution of benefits from off-reserve timber resources and we, therefore, call on the government to take urgent steps to reverse this situation if the country really wants to increase tree cover outside forest reserves".

The farmers say they have been shortchanged said benefits had trees harvested from off-reserve areas and could not continue to look on while they were being cheated.

Addressing a press conference at Asuontaa in the Bia West District of the Western North Region last Wednesday,a spokesperson for the farmers, Paul Asante explained that commercial tree species nurtured by farmers were normally given out to loggers by the state through the Forestry Commission.

He stated that farmers in the Juaboso and Bia landscape, through the support of non-governmental organisations and licensed cocoa buying companies, had contributed by nurturing trees that had grown naturally in their farms.

Mr Asante said notwithstanding their enormous contributions to forest and tree cover and the country's climate change mitigation and adaptation efforts, farmers had been denied financial benefits from off-reserve timber resources.

"The only right the farmers have is to give written consent for the harvesting of specified trees in their farm. This does not constitute right to any direct financial benefit from revenues accrued from the timber resources ", he stated.

Mr Asante said even the arrangement on the consent of farmers was on many occasions violated and described the situation as unfair.

He said as farmers, they were not ignorant of the important role trees played in the ecological system and the fact that trees helped to create the needed micro climate for their crops.

Mr Asante added that they were also aware of the need to take out some of the trees to support development, especially where the number of per hectare was more than the optimum needed to promote the yield of their crops.

That notwithstanding, he stated that it was a great disincentive for farmers to continue nurturing trees on their farms to maturity and be denied any direct financial benefits.

Mr Asante said that unfair treatment had resulted in the destruction of trees by many farmers before they were matured for harvesting.

He said the farmers were ,therefore, demanding amendments to the relevant laws, especially the Concessions Act, 1962 (Act 124) to give them adequate stake in the natured trees to motivate them to keep and tender trees on their farms.

In addition, the farmers called on the government and the Forestry Commission to prioritise administrative arrangements, including tree registration to provide for some reasonable benefits to farmers and landowners when on-farm timber resources were extracted.