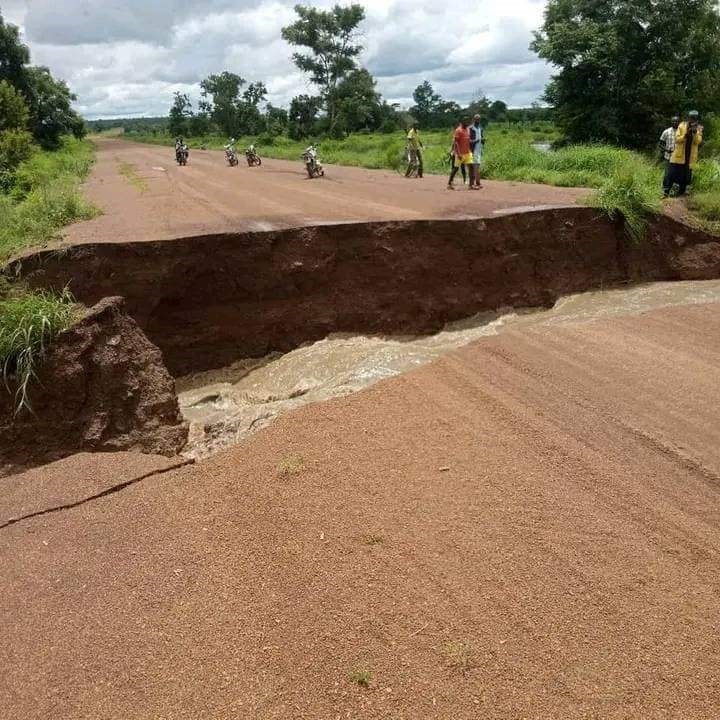 Some communities in Northern Ghana have started feeling the effects of the opening of the flood gates of the Bagre and Kompienga dams in Burkina Faso.

Coupled with a downpour on Thursday night, Wapuli, Saboba, Chereponi and Yendi in the Northern Region has been cut off from Tamale.

Some commuters on Friday morning were stranded.

The spillage is following the rapid rising of the upstream level of the two dams in Burkina Faso.

Meanwhile. residents in communities  downstream the White and Black Volta rivers have been asked to relocate to higher grounds for safety in anticipation of floods in the some parts of northern Ghana.

The caution issued by the National Disaster Management Organisation (NADMO) followed an alert issued by SONABEL, the agency that manages the Bagre and Kompienga dams. 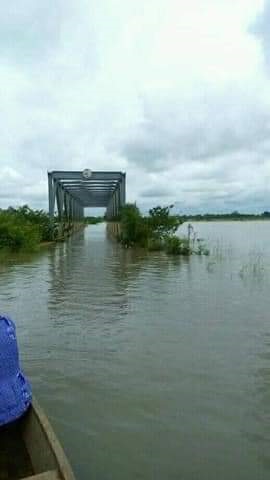 Graphic Online's Mohammed Fugu reports from Tamale that the Saboba and Chereponi districts have been cut off from the Northern Regional capital, Tamale and other adjourning districts following days rain in the area.

The routes leading to Saboba and Chereponi from Tamale, Yendi and Wapuli are all inaccessible and one has to use a canoe to access the area.

The bridges at Kpalba and Wapuli which connects Yendi to Saboba, Chereponi, Tamale and other parts of the country have  also been washed away bywater.

The only alternative for travellers after Kpalba-Yendi has also been cut off.

Aside from that, the rains have also created big gullies on the roads, which has worsen the situation.

The development has left residents of the area stranded and put emergency services such as medical referrals at risk.

The only alternative route through the North East Region is not only about three times the normal journey, but the route is also in a deplorable state.

The Assemblyman for Wapuli Electoral Area, Zakaria Nignamoan Sanduw told Graphic Online that since the incident last Thursday, residents have been left stranded in their various communities and cannot move inside or outside their jurisdictions.

He indicated that most farms have been destroyed by the water, adding that the situation has greatly affected business activities.

“Last Friday was Wapuli market day and usually market women come from other parts of the region to trade but because of this situation they cannot cross to the market" he said.

The District Chief Executive for Saboba, George Bingrini who visited the areas to assess the situation gave the assurance that  the road would be fixed soon.

“I had a discussion with the Deputy Minister for Roads and Highways and as of this morning, the arrangement has been done for a contractor to come and temporarily work on that side for the people to access the road,” he noted.