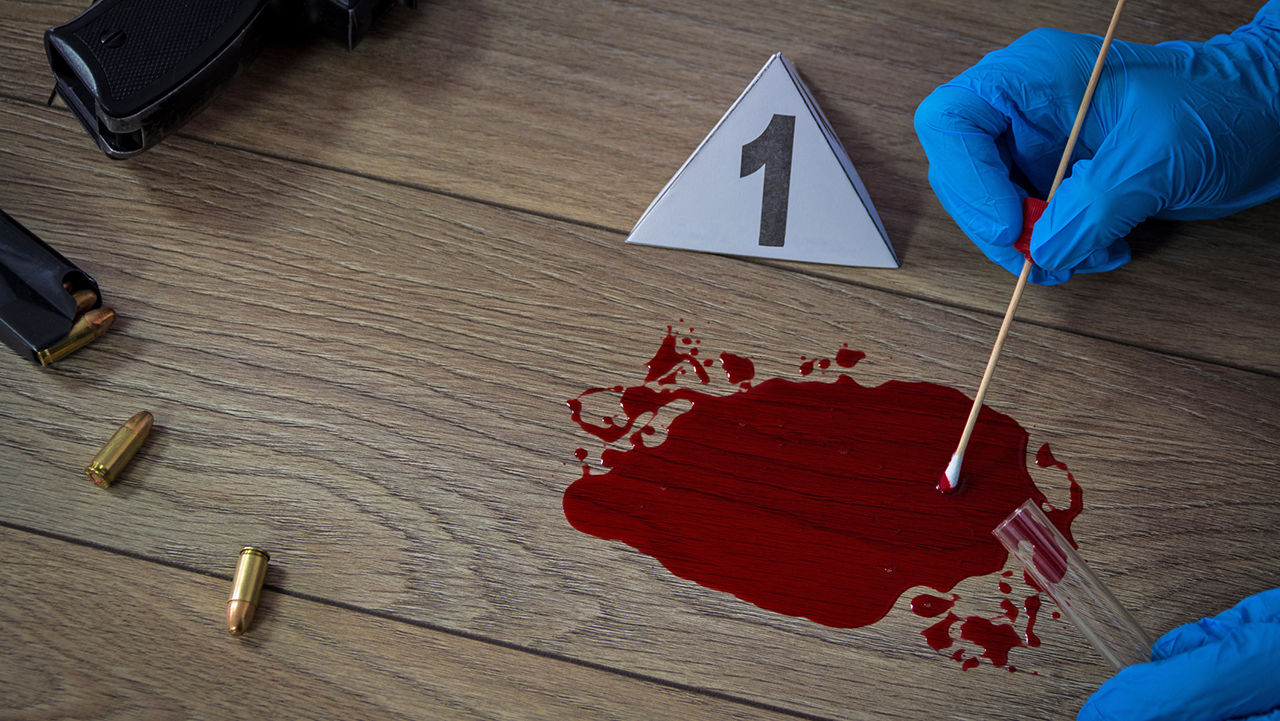 A 31-year-old man on Tuesday morning shot himself in the head after a road rage at Ayeduase near the Kwame Nkrumah University of Science and Technology (KNUST) in Kumasi.

The 31-year-old Sampson Zabanga shot himself in the head to escape a mob attack after he had shot Kwame Amoah, 52, during the altercation.

The altercation followed an incident of a reported careless driving at Ayeduase in Kumasi, Tuesday morning [November 17, 2020].

In the ensuing exchanges, the middle-aged man, Sampson Zabanga reportedly shot Kwame Amoah, who had confronted him over the said careless driving incident before he shot himself.

He is said to have shot himself at the scene when there was an attempt to disarm him.

The suspect and the victim are both in critical condition and receiving treatment at the Komfo Anokye Teaching Hospital (KATH) under police guard.

The suspect was driving a saloon vehicle - KIA Optima - with registration number GR 2019 - 17.

An eyewitness said they saw the middle-aged man driving "carelessly" in the Ayeduase area.

And so some people asked him not to drive carelessly and that resulted in verbal exchanges.

According to the eyewitness, just as they thought the issue had been settled, they saw Amoah move in front of the guy's vehicle forcing the guy to step out of the vehicle, hit Amoah's chest and slapped him in the face.

This resulted in a fight which the eyewitness said he saw the guy picking a gun from his vehicle and shot Amoah subsequently.

The eyewitness said he heard a second gunshot whilst holding Amoah who had then fallen to the ground before seeing the guy shooting himself.

According to the police, preliminary information gathered indicated that after shooting Amoah, Zabanga went into his car and tried to escape because the mob had blocked the road from both sides and were pelting his car with stones and fearing that he might be lynched, he shot himself in the head.

He said when the police got to the scene, they found both victims and in a pool of blood and initially sent them to the KNUST Hospital where they were referred to KATH.