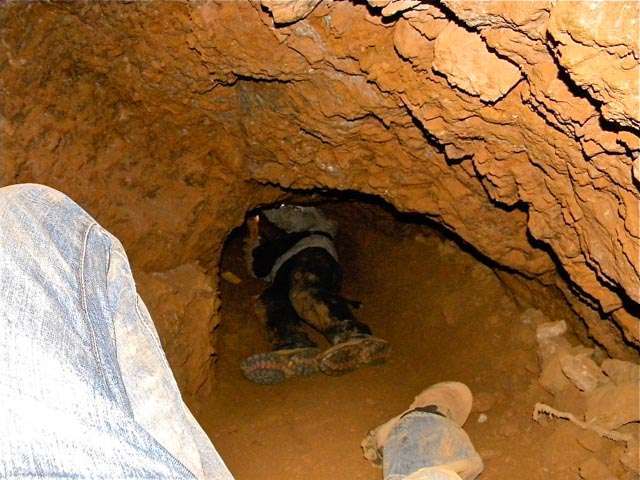 Eight persons are reported dead after an illegal mine collapsed and trapped them at Ayanfuri in the Central Region.

The mine is located at the outskirts of Ayanfuri at a place popularly referred to as Phase Four.

It was residents in the area who intervened to rescue the victims but they were pronounced dead on arrival at the Dunkwa-On-Offin Government Hospital.

The remains have since been deposited at the hospital's morgue.

They are yet to be identified.

He said the police received information about the incident around 7pm.

He gave the age range of the deceased persons as 24 to 35years.

He said the police were investigating the incident.