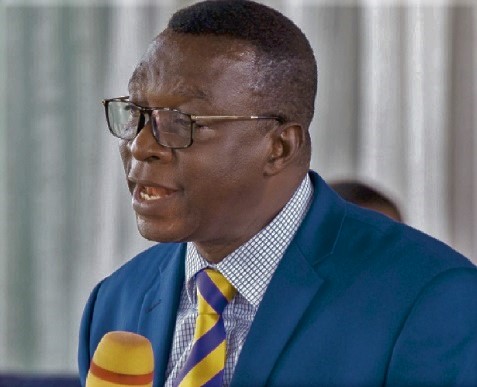 Atwima Kwanwoma Rural Bank Limited in the Ashanti Region has posted growth in almost all the financial indicators in the 2018 year under review.

The bank recorded a profit before tax of a little over GH¢6 million in the 2018 year under review representing a drop rate of 11 per cent from approximately GH¢8.3 million the previous year.

The drop in profit was attributed to numerous challenges encountered during the period under review; notable among them being the reduction in investment rates, financial turbulence that hit the financial sector, increased competition in the industry and depreciation of the cedi.

The Chairman of the Board of Directors, Mr Patrick Owusu, announced this at the bank’s 36th Annual General Meeting in the Ashanti Region.

The bank’s stated capital stood at approximately GH¢3.7 million as of June 2019 which far exceeded Bank of Ghana’s minimum threshold of GH¢1 million.

The Managing Director of ARB Apex Bank Limited, Mr Kojo Mattah, in a speech read on his behalf, commended Atwima Kwanwoma Rural Bank for making very significant progress in the industry since its inception.

He advised the shareholders of the bank to have confidence in the board and support them to deliver their mandate to enable them to give them good returns on their investment.