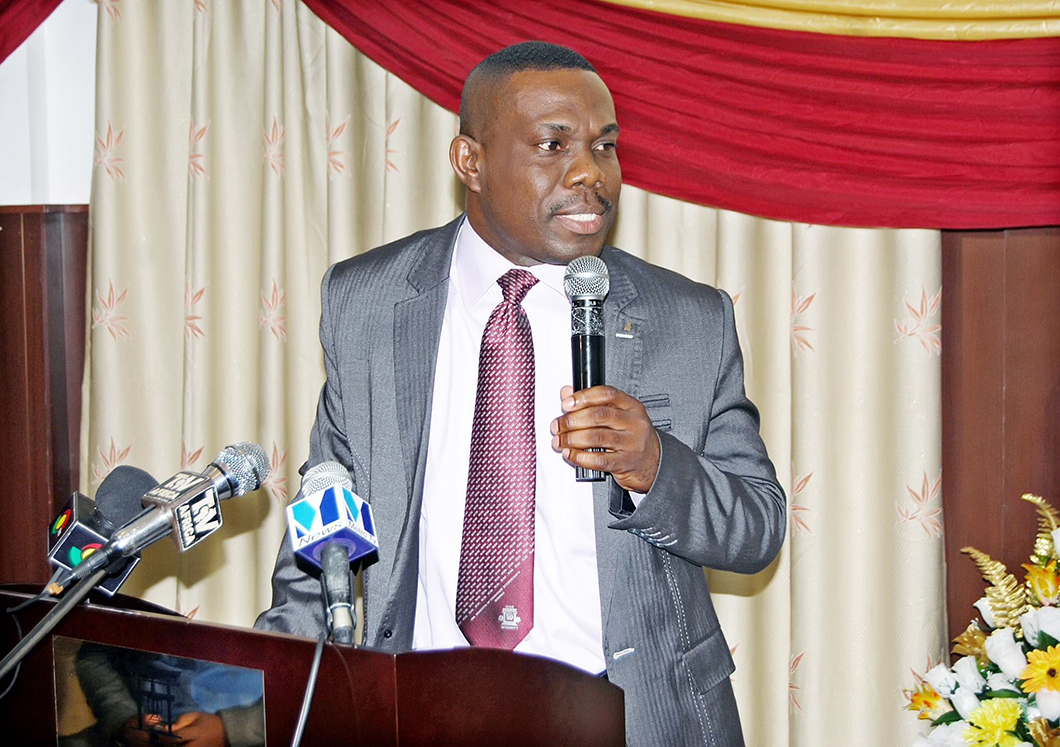 Four governance experts and an economist have urged Parliament to build consensus in decision-making in the interest of the nation.

They have called on the Majority and the Minority sides in Parliament to engage deeply, devoid of partisanship, to resolve the issues resulting in the controversy surrounding the 2022 budget statement.

According to them, the failure of members of the two sides to put their partisan positions aside and cooperate for the betterment of the country could have dire consequences for the administration of the country.

The National Democratic Congress (NDC) Minority last Friday voted to reject the 2022 Budget Statement and Economic Policy of the Government.

It followed a walk-out by the Majority members following a failed attempt to have the Speaker direct the General Secretary of the NDC, Mr Johnson Asiedu Nketia, out of the public gallery.

The agitation by the Majority members was for the fact that the Speaker had earlier directed the Marshals of Parliament to drive out ministers of state who were in the House but were not parliamentarians.

It was the second time in the history of the country that a budget had been rejected, the first being President Hilla Limann’s People’s National Party (PNP) budget of 1981. 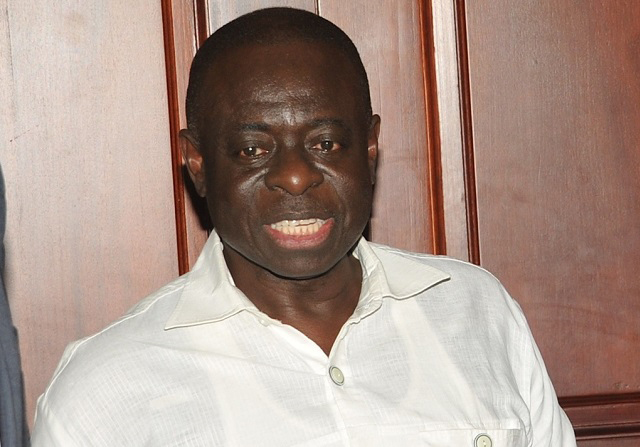 “Instead of the usual casual scrutiny of the budget proposal, followed by guaranteed approval by the Majority caucus, we have a deadlock.

The present scenario calls for real negotiations and bipartisan consensus.

Indeed, this is the first real democratic governance benefit accruing from the hung Parliament delivered to us by the December 2020 parliamentary election,” he said.

He urged the NDC and the New Patriotic Party (NPP) to eschew crude partisanship and work for the interest of the country.

Also sharing his position on the development, Prof. Quartey urged Parliament to immediately resolve the impasse and accept the 2022 Budget to avoid likely repercussions of capital flight and loss of investor confidence in the economy.

Speaking on the sidelines of ISSER's 2022 Budget Review in Accra Monday, he indicated that the current tussle over the budget could have adverse effects on the cost of doing business and the cost of living.

Prof. Quartey said while the budget hung, it would also have a negative impact on the exchange rate. 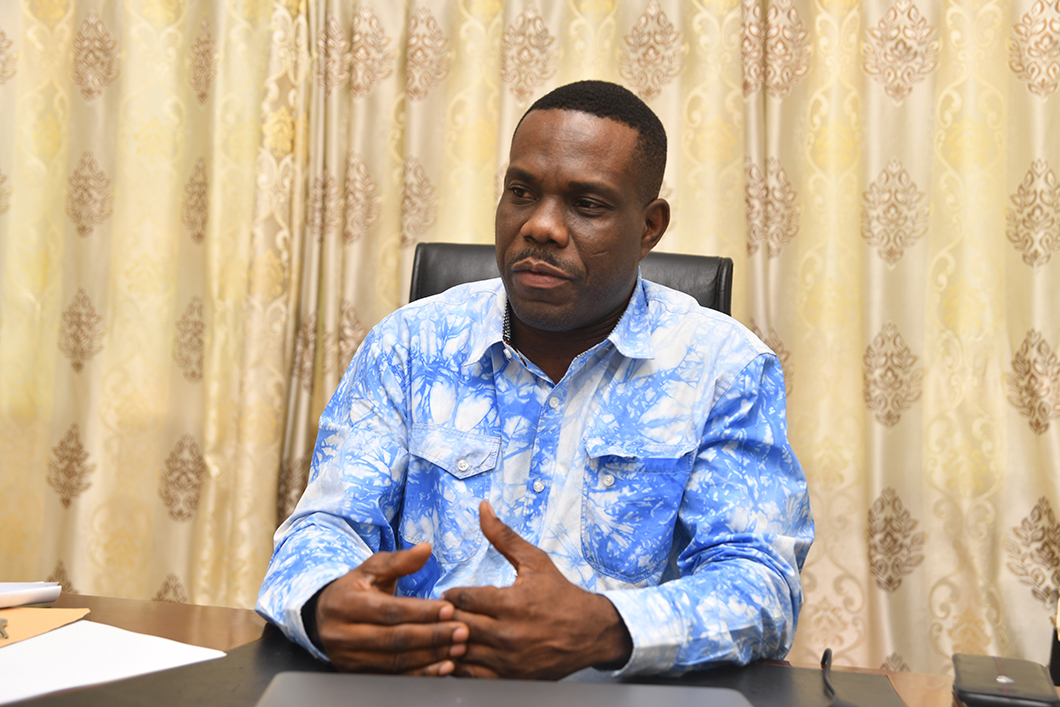 For his part, Dr Oduro, who is also the Director-General of the Internal Audit Agency (IAA), described the events in Parliament as unfortunate.

He advised MPs to appreciate the fact that the responsibility imposed on the House to approve the budget lay with all of them.

“It is not a partisan affair; it is a constitutional mandate, and in Article 179, it is up to Parliament to approve a budget, and not only to approve the budget but also approve our Appropriation Act that will give the government the opportunity to spend money,” he said.

He said from the way the issue had been approached, if the country was not careful and ended the year without a budget, there would be economic challenges, as there would be a halt in national administration, since public institutions would not have any money to spend.

Dr Oduro explained that the country was at a point where the institution of Parliament was supposed to deliver on its mandate.

He expressed the hope that as the MPs met in Parliament today, they would resolve the quorum issue, after which the Minister of Finance, Mr Ken Ofori-Atta, would pray to the House to give him the opportunity to engage the leadership.

“I think that opportunity must be given to the Finance Minister, so that he will quickly engage with the two leaderships.

Before Friday, I expect the Finance Minister to review the budget, taking into consideration the concerns of all parties, so that Parliament will look at it and have it approved,” he emphasised. 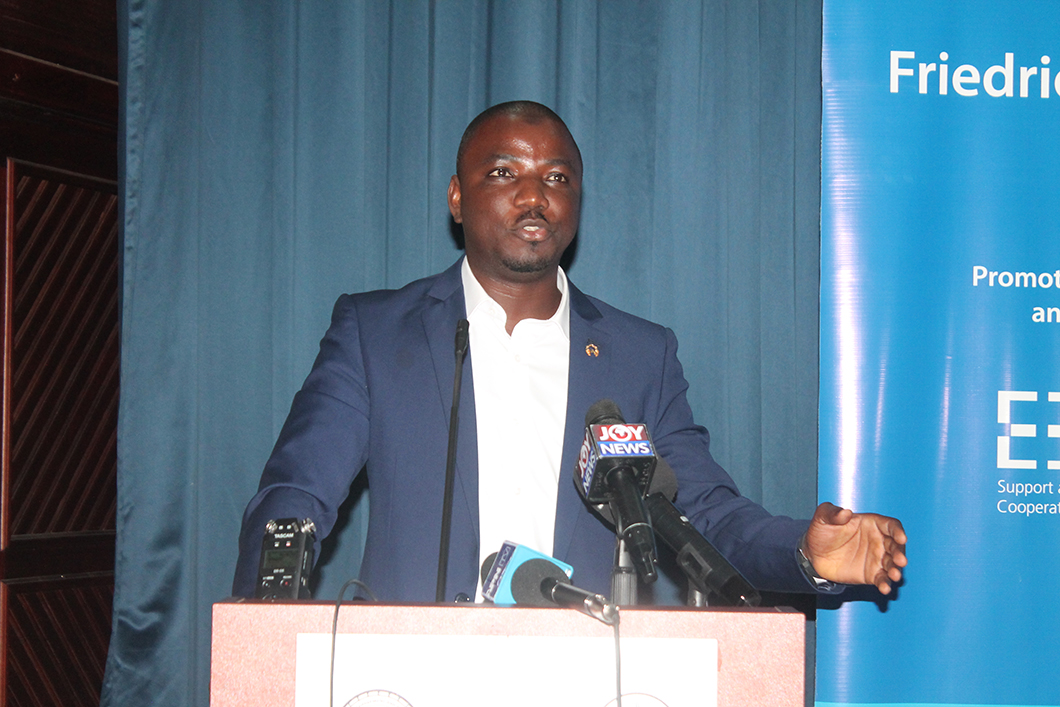 PHOTO: Dr Alidu Seidu, a Lecturer at the Political Science Department of the University of Ghana

Also sharing his view, Dr Seidu noted that there was the need for Ghanaians to understand that the Eighth Parliament was very unique in the Fourth Republic.

In the first place, he said, it was the only Parliament in the Fourth Republic that the NPP and the NDC had equal numbers of MPs — 137 each — with an independent candidate, bringing the total to 275.

In a Hung Parliament, both the majority and the minority have the same level of capacity to make policies happen or stifle policies.

Another reason, Dr Seidu explained, was the fact that the Speaker of Parliament was from a party that was not in government, a development that had implications on the way things were done.

From the current situation in Parliament, he said, it was clear that “we are not in normal times in terms of parliamentary business”.

“What happened last Friday simply suggests that we have to rethink the workings of Parliament as far as the Eighth Parliament is concerned,” he said.

Dr Seidu said in a Hung Parliament, consensus-building needed to take centre stage because the failure of the majority to build bridges with the minority could result in the stifling of government business.

“I think, moving forward, we have to build consensus.

The majority and the minority must sit down, discuss things, look at the broader implications and make compromises, so that things can move forward,” he urged. 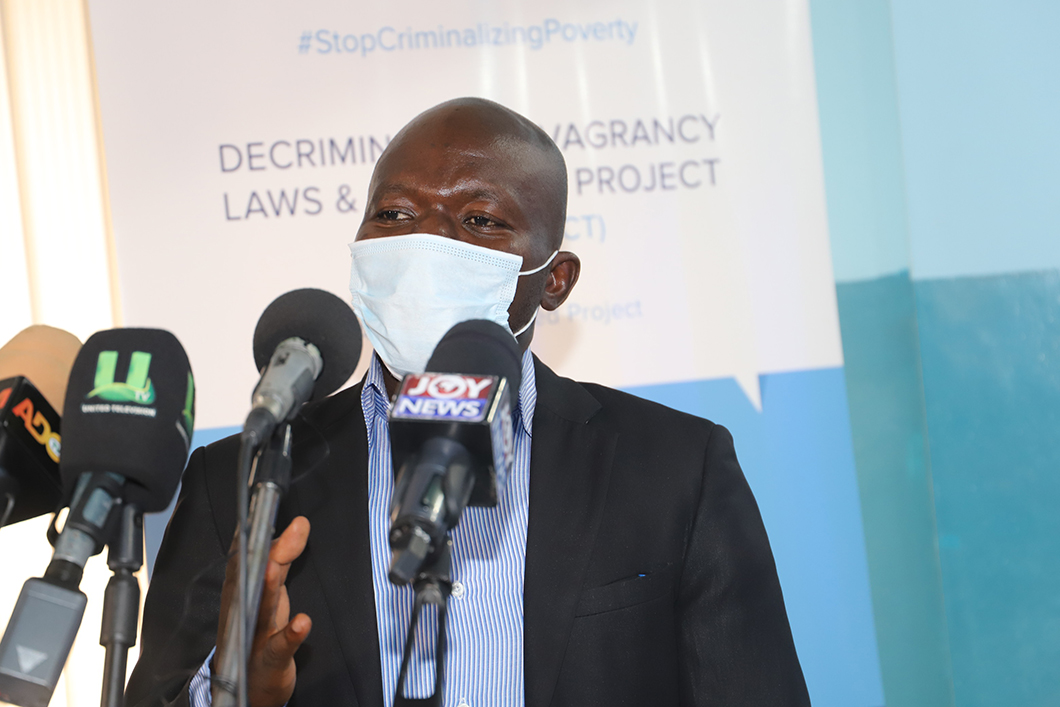 PHOTO: Dr George Asekere, a Lecturer at the Political Science Department of the University of Education UEW)

For Dr Asekere, the rejection of the budget was a test of the resilience of the country's democracy, that is, the need for both sides of the House to work together in the interest of the people, while deepening the democratic culture.

"The rejection, for me, is not a problem but what happens afterwards. A budget was rejected under Dr Limann and this is the second time it has been rejected; so the question is, what next?

"The reason for the rejection was obvious and I personally think that we did not need to get to this stage if the NPP Caucus had exercised some little patience," he said.

Dr Asekere said listening to the Minority Caucus, it could be seen that they had issues with the budget, specifically with the E-Levy and the Keta issue and "so I thought that leadership could have met to see how some of those issues could be reviewed".

"I think between the two opposing views on the issues, there could be consensus and leadership could have handled it; we did not need to get to this stage,” he added.