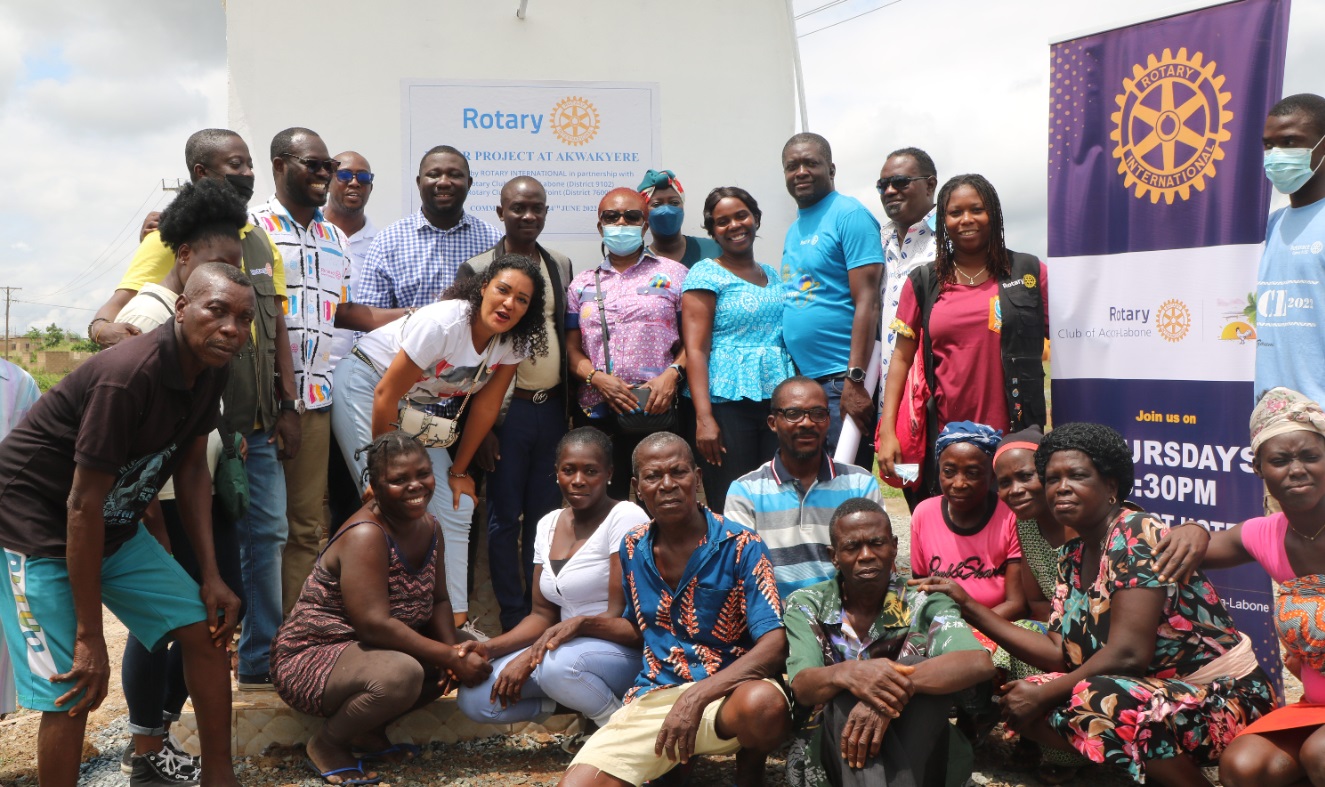 The Rotary Club of Accra-Labone has commissioned three boreholes for three communities at Amasaman in the Ga West Municipal District of the Greater Accra Region as part of a project to provide safe drinking water for deprived communities. 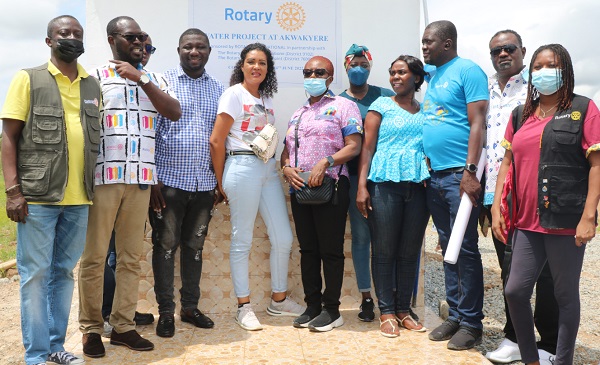 In an interview after commissioning the three projects, the President of the Rotary Club of Accra-Labone, Emmanuel Anum Mensah said a total of nine boreholes would be constructed at a cost of $49,000 under the club's borehole project.

Rotarian President (RP) Mensah said the remaining six; five of which were sited at deprived communities in the Ga West District of Accra and another in Kpandai would also be commissioned before the end of the year.

"We're doing nine boreholes for this Rotary year, three is ready and that is what we are commissioning," RP Mensah said. 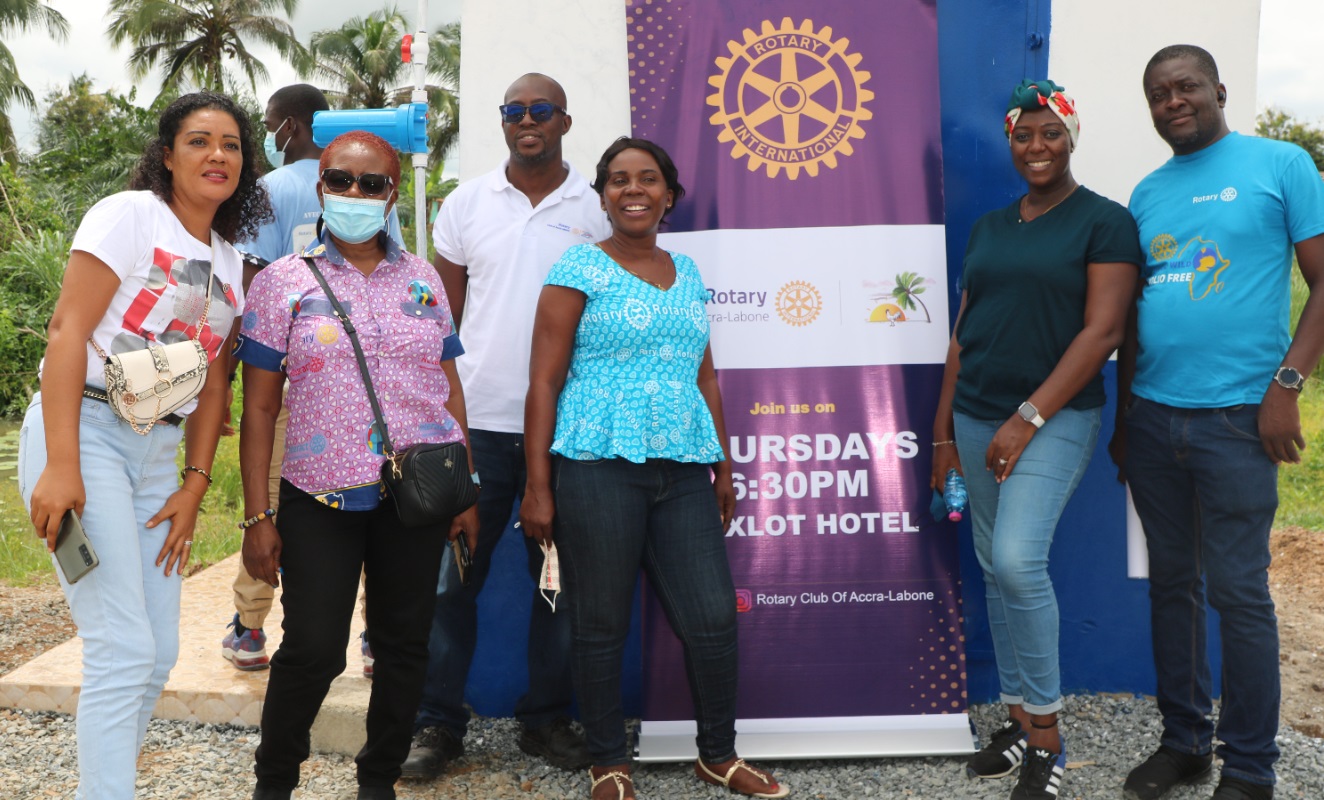 He said the beneficiary communities were selected after a needs assessment was conducted to determine the needs of the community.

"We have seen the areas where they get water and it was in a bad condition, so we decided to do this project for them. The other six are also being drilled and would soon be commissioned," he said.

The Service Project Chair for Rotary Club of Accra-Labone, Dr Frank Owusu Adjei, disclosed that each borehole and associated taps and tank were constructed at a cost of 40,000 cedis. 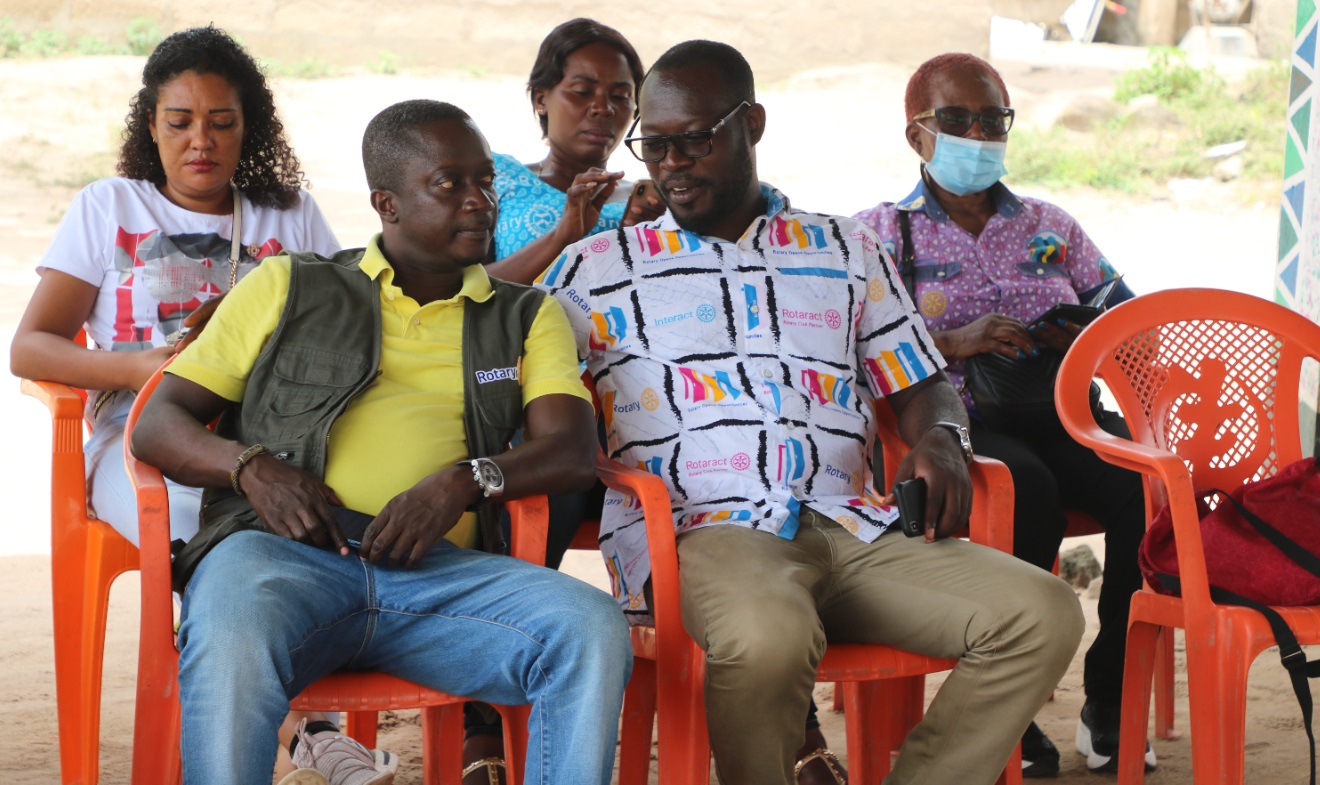 He said all the boreholes would be completed at the end of July.

Past President, Kwaku Tweneboah Ofosu also urged the residents of the three communities to put in place Water Committees which would ensure that the borehole facilities would be in working condition for many years.

The Assemblyman of Kwahiekuma, Solomon Yaw Atsu said the projects would bring relief to his residents who travel far distances to fetch water from unhygienic sources.

He said residents of the communities could not afford to purchase potable water because they were mostly farmers and petty traders.

Mr Atsu also assured that the communities have put in place management committees that would set a token fee that would be used to maintain the boreholes.