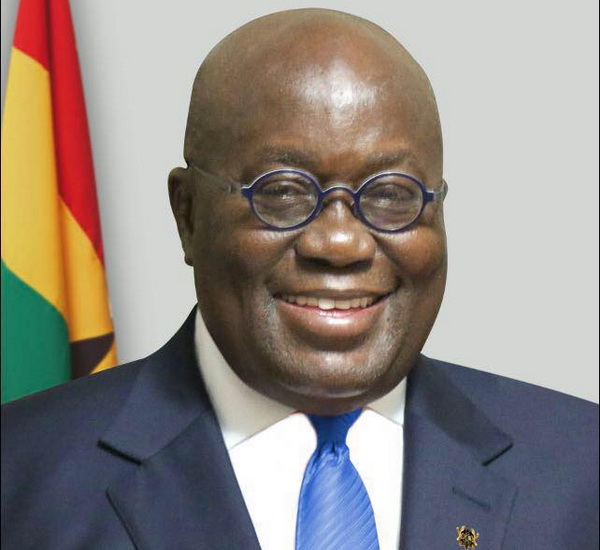 President Nana Addo Dankwa Akufo-Addo on Tuesday urged Africans in the diaspora that beyond participating in the Year of Return and providing remittances, they have a crucial role to play towards the growth and development of Africa.

“The vision is of a black world on both sides of the Atlantic which leverages hard work, enterprise, creativity and innovation to engage in mutually beneficial trade and investment cooperation that will guarantee the prosperity of Black people the world over”, he added.

President Akufo-Addo who was addressing Essence Global Black Economic Forum in Accra, stated that “The realization of the dream of a continent of confident educated and skilled people is within our grasp, that continent will be an Africa Beyond Aid.”

The forum which attracted globally acclaimed business executives and investors is on the Theme: Full Circle Entrepreneurship, Globalizing Community Commerce.

The purpose of the of the forum is to offer an open and safe convening and co-creative space to address the primary economic and cultural issues impacting Black people across the Diaspora.

History
President Akufo-Addo said history was replete with stories of positive impact of diaspora communities on the growth and development of countries such as increased trade activities, rising investments and the transfer of skills and knowledge.

He cited the instance of China with an emigrate population of 60 million, and considered the 25th largest country in the world, owned assets worth $2.5 trillion and when foreign companies in the late 1970s reduced the trade investment in China, it was the Chinese diaspora that shored up the economy.

He referred to the Washington DC based Migration Policy Institute, which noted that half of the foreign direct investments, that was $26 billion, that transformed China into a manufacturing powerhouse in the 1990s, originated from the Chinese diaspora.

He said India’s first two bonds which amounted to $11 billion saved the country from a balance of payment crisis following sanctions imposed on that country after the conduct of a nuclear test.

Population
President Akufo-Addo said Africa has a young and dynamic population that is not afraid of hard work, adding that indeed by 2035, Africa’s working population would be a quarter of the world’s population and the third of the world’s youth population, i.e. between the ages of 15 to 24 would be in Africa.

He quoted the iconic reggae star Peter Tosh, saying “I don’t care where you come from, as long as you are a black man, you are an African.”