Akufo-Addo to appoint Special Prosecutor to deal with corruption 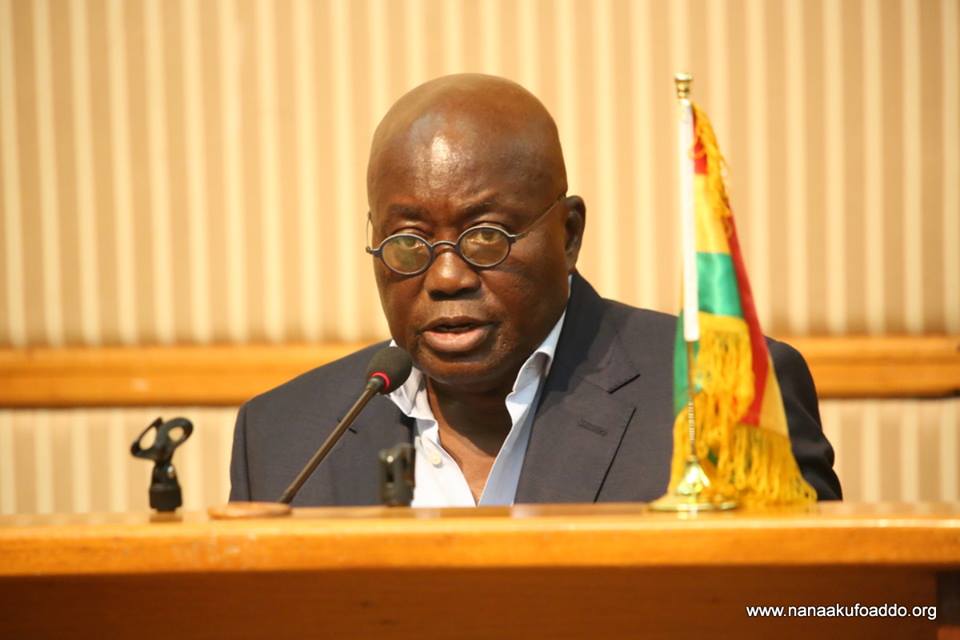 The President-elect, Nana Addo Dankwa Akufo-Addo has indicated one of his initial priorities would be to establish the Office of a Special Prosecutor as part of measures to deal with corruption.

The move, according to him was intended to "separate politics from criminal investigations."

Nana Addo won last week’s Presidential Elections convincingly by a 54 per cent margin as against incumbent President John Mahama’s 44 percent, a first time a President has failed to win re-election in Ghana. Outgoing-President John Dramani Mahama at the inauguration of a Transition Team on Sunday which will supervise the smooth transfer of power to Nana Addo's administration.

In his first media interview with the BBC’s Akwasi Sarpong which was monitored by Graphic Online, Nana Addo talked about his top priorities as President.

A big part of Nana Addo’s presidential campaign was about uprooting corruption and when Akwasi Sarpong asked him how he intends to deal with that and does he intend to prosecute people from the previous administration, Nana Addo said: “We have decided that as much as possible we want to take the politics out of it.”

He said they have put out a number of ideas which were in their [NPP] manifesto and in the things that “I’m saying about institutional reforms, personal examples that myself and leaders of our party and government have to give, it’s a mix of ideas that we believe will go a long way to reducing the incidents of corruption in our national life.” 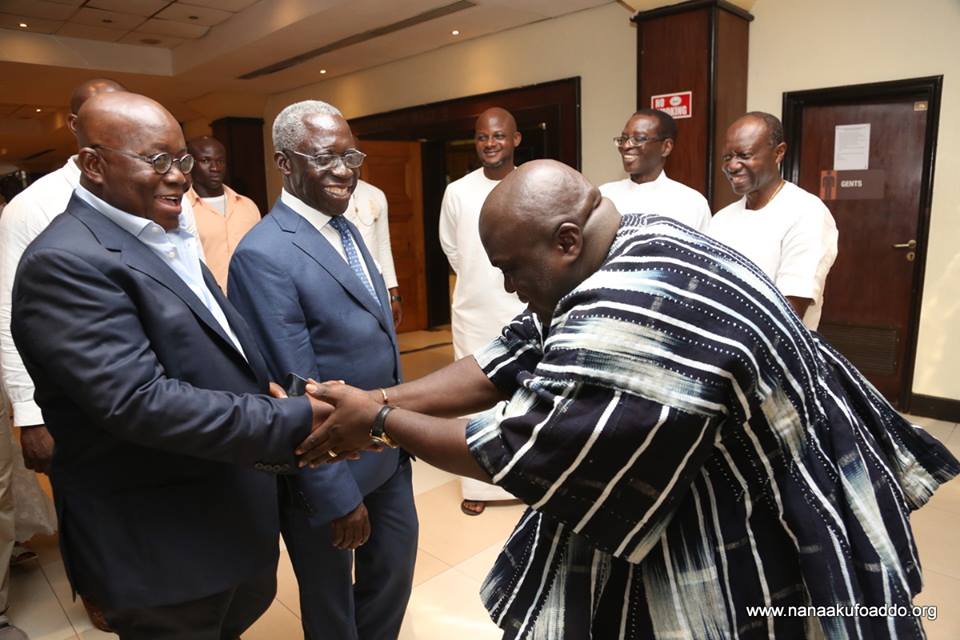 This, according to Nana Addo was to ensure that, “screams of witch-hunting etc. don’t arise by establishing an Office of Special Prosecutor of somebody who will be independent of the Executive and somebody whose remits will be to investigate and tackle issues of corruption.”

“… and hopefully that person is going to be somebody who commands respect of the society and at the same time has an independent mind to make the decisions.”

“What we have to be careful of in our situation is, one, to witch-hunt, but at the same time, we ought not to give the impression that those of us in political life are somewhat have some sort of immunity from investigation merely because we are politicians, I don’t think that will be right, we are citizens of Ghana first and foremost," he noted. 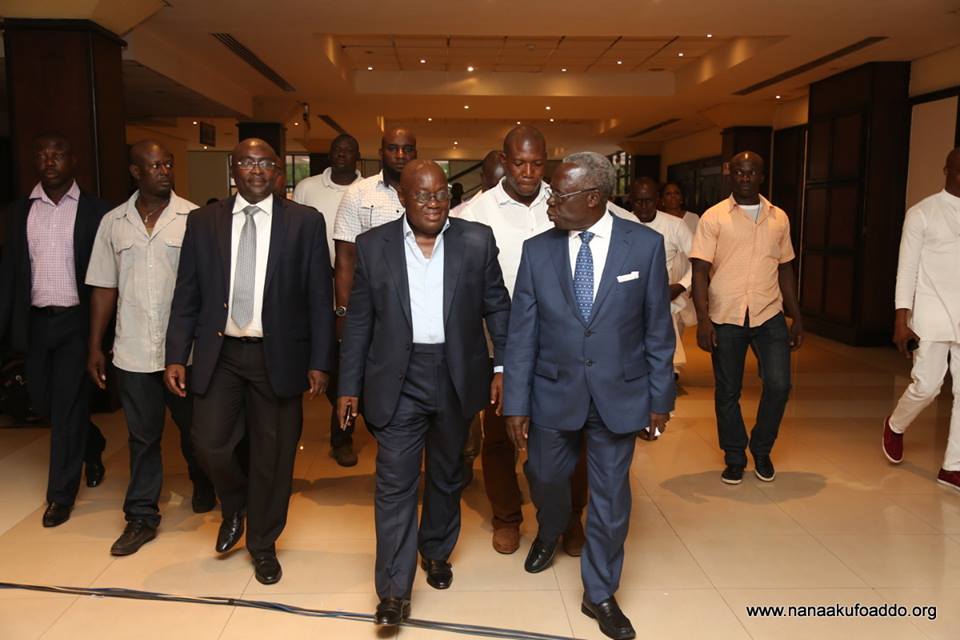 Nana Addo also indicated his plans to tackle the economy saying turning around the economy would be his top priority.

When asked how he felt about winning the elections, he said, “First of all I was grateful to Ghanaians for giving me the opportunity and also for the fact that the issues that I thought were the issues facing our people have been endorsed by them, that I was right in my analysis of where we are and what we needed to do and what the problems were.”

“I don’t want to sound smart but it is a certain satisfaction for a politician when your analysis is proven right by events.”

When asked what were his top priorities, Nana Addo said, “It has to be to get our economy moving again. The Ghanaian economy has been in a nose-dive for the last five years, low growth, widespread unemployment, huge debts, that’s the reality of our situation in Ghana, and especially the unemployment among the youth has reached alarming proportions and if we don’t find a method of dealing with it, our country will … be running towards all kinds of problems along the line.”

Giving hints of who was likely to be part of his government, Nana Addo said his appointees have to have the fundamental connect to the group of ideas that are set out in the manifesto.
“Secondly of court, their competence, their capacity to master the briefs that are going to be given to them and carry them out.”
“Thirdly the commitment to the Ghana Project, the loyalty to Ghana, you are coming to work for the people of Ghana and not for yourself.”