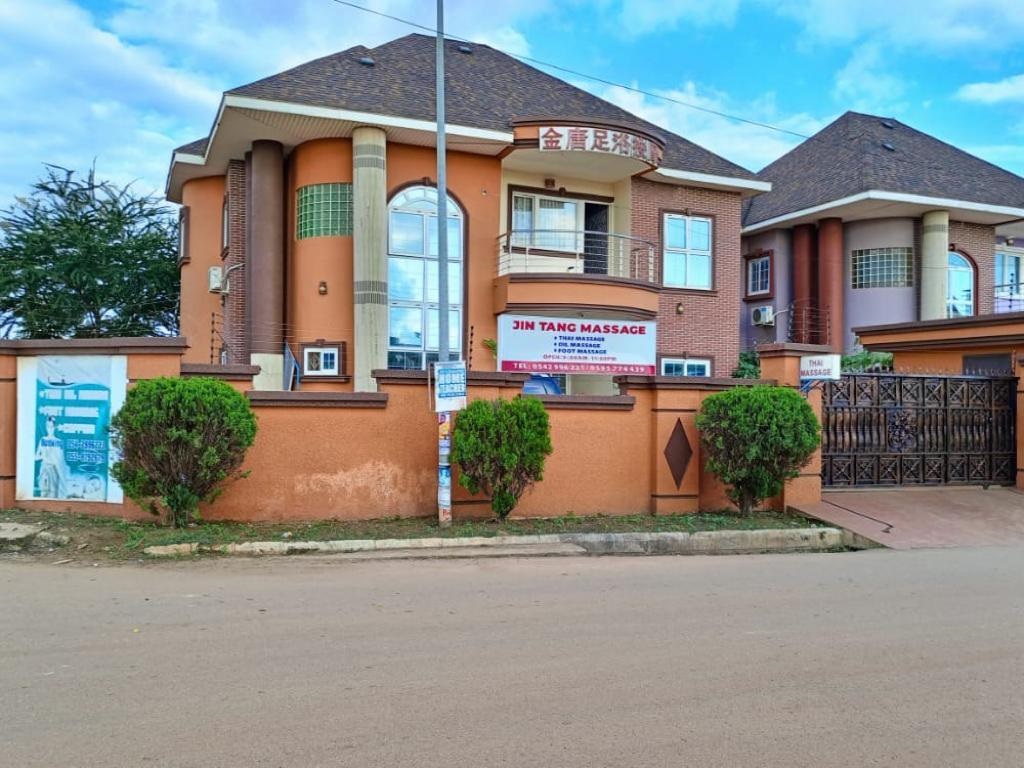 Businesses in Kumasi belonging to Aisha Huang have been closed down following her arrest for alleged illegal mining.

The Chinese was deported sometime in 2018 for her alleged involvement in illegal mining in Ghana, but returned to the country to engage in similar activities.

She was, however, picked up again by National Security operatives in Kumasi last week.

“The businesses were there, but we didn’t know they belonged to her. She had several businesses, but now all of them have been locked up,” he said in a media interview.

The minister did not mention the specific businesses, but the Daily Graphic gathered that they included a massage parlour and a mining equipment spare parts shop.

A visit to the area where the shops are located revealed that some of them were closed.

Mr Osei-Mensah, who is also the Head of the Ashanti Regional Security Council, said the state did not know that Aisha’s businesses in the country were still operating, even after she had been deported in 2018 until her recent re-arrest.

“We did not know that her businesses were still in operation after her deportation. How she got here, I cannot tell. The investigations will unravel that,” he said.

Aisha and three other Chinese have been remanded by an Accra Circuit Court for allegedly engaging in illegal mining in Ghana.

The accused persons were charged for engaging in the sale and purchase of minerals without a licence.

The other three are Jong Li Hua, Huang Jei and Huiad Hiahu.

She was arraigned on September 2, 2022 and her plea to the charges are yet to be taken by the court, presided over by Bright Acquah.

Last Monday, when the case was called again, the three other suspects were in court but Aisha was absent.

The three pleaded not guilty to the charges and were remanded into custody to reappear on September 14, 2022.

The prosecutor said she returned to China and changed her identity, only to come back to Ghana to commit the same crime for which she had escaped prosecution earlier.

Last Tuesday, the Attorney-General called for the new docket regarding Aisha’s offences.

The Attorney-General intends to takeover the prosecution. 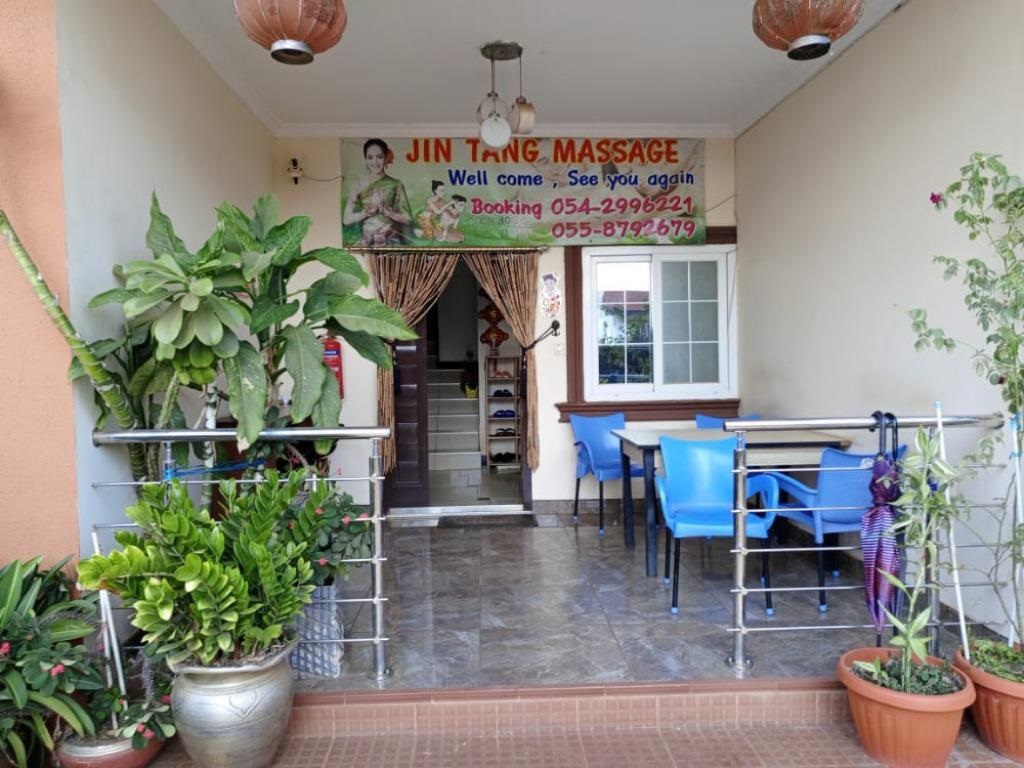