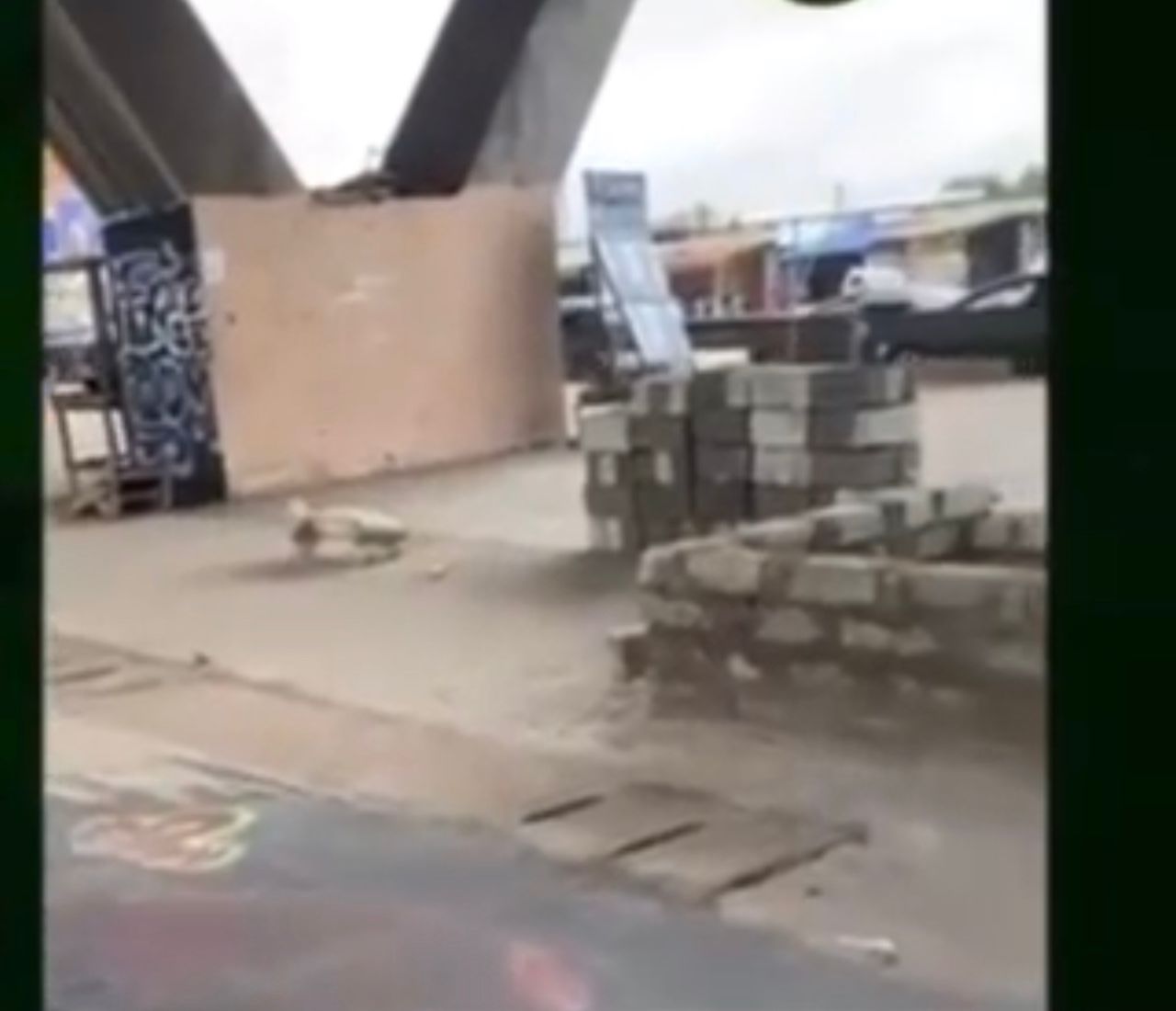 The Ga East District Assembly has destroyed a concrete structure which was being put up under the Achimota Mile 7 overpass.

A concrete structure said to have been initiated by some people who normally used skate boarding under the bridge attracted public attention last week.

The skaters claimed they intended to use to the concrete structure as a platform for skate boarding.

A video of the construction at its initial stages was shared on social media last week and attracted public discussion similar to that of a "chop bar" operator on the new Pokuase interchange.

The District Assembly moved in and destroyed the structure which officials said had not permit.

The proponents of the structure had put up cement blocks they said was to serve as a platform for skate boarding. 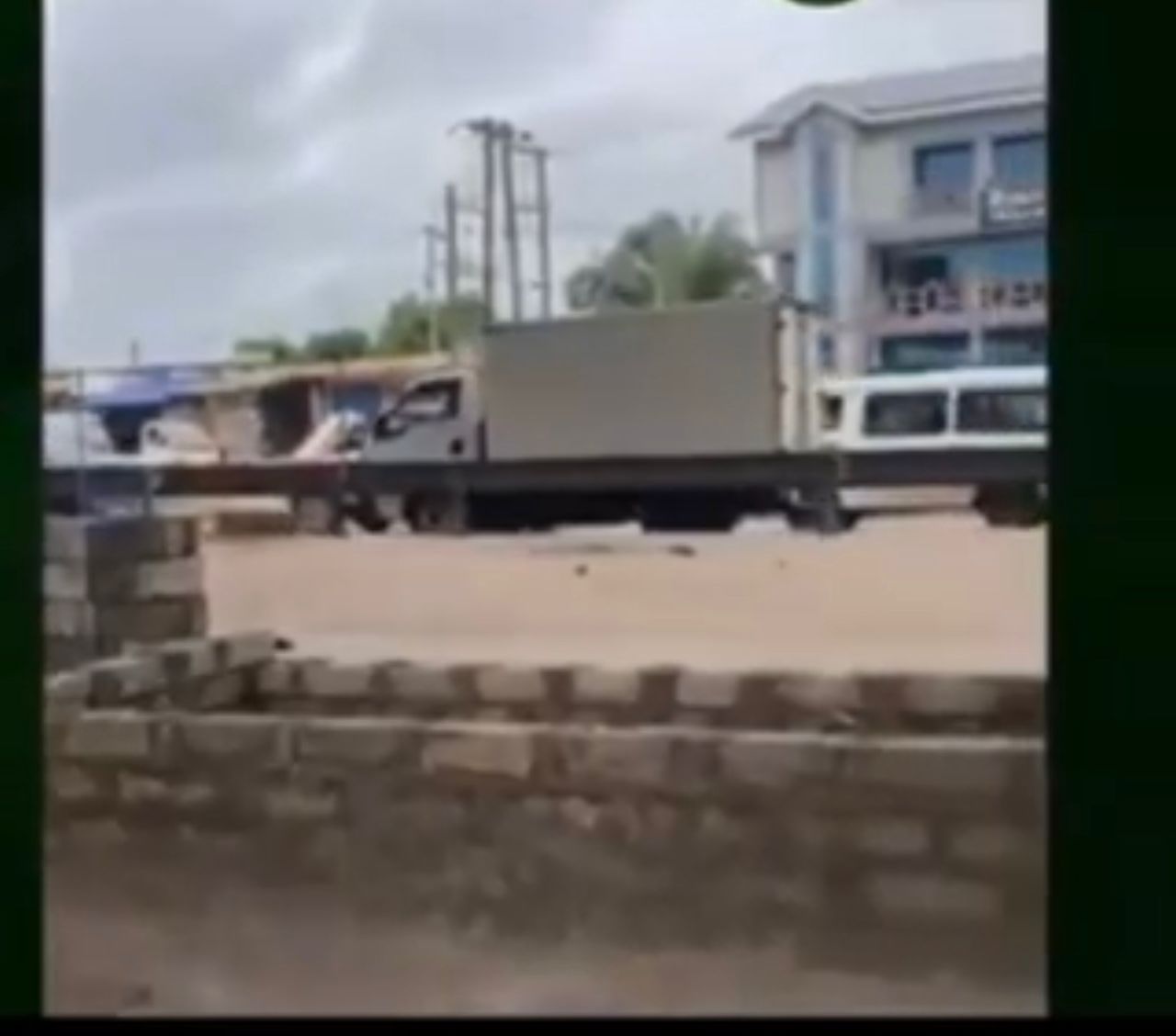