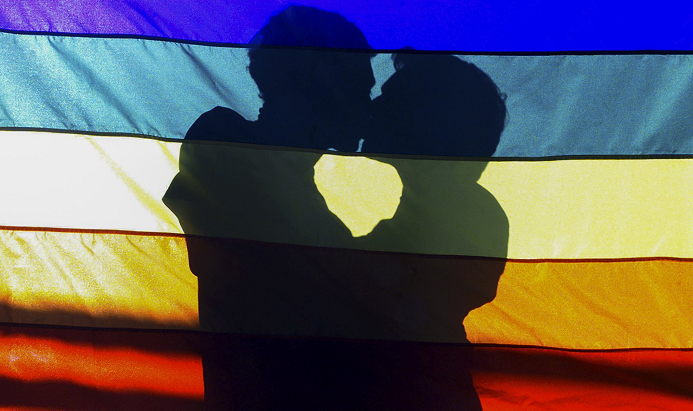 Four hundred homosexuals have registered with the National Coalition for Proper Human Sexual Rights and Family (NCPHSRFV) to undergo voluntary counselling and reformation.

Making this known at the first regional media consultative forum in Cape Coast for religious and traditional leaders last week Thursday, the Chief Executive Officer (CEO) of the coalition, Mr Moses Foh-Amoaning, said the counselling session for the 400 homosexuals would be held at an undisclosed venue in the country.

The theme for the forum was: “Exploring the Myths Surrounding the Lesbian, Gay, Bisexual, and Transgender (LGBT) Rights”.

“I must say these 400 men and women voluntarily surrendered themselves and registered with the coalition to undergo counselling after a sexual evangelism programme recently,” he said.

The coalition, which was inaugurated on December 18, 2013, has as its strategic objectives to forcefully articulate the correct position on proper human sexual behaviour, put forward a well-reasoned and informed position against the so-called “gay rights”.

Mr Foh-Amoaning said the coalition would set up a Holistic Sexual Therapy Unit at the Korle Bu Teaching Hospital (KBTH) to deal with victims of homosexuality.

He disclosed that the coalition was also initiating a project to engage traditional councils, houses of chiefs and politicians to spearhead the fight.

Mr Foh-Amoaning mentioned that a colloquium would be held in October, this year, where a comprehensive paper would be tabled and submitted to the Minister of Chieftaincy and Religious Affairs on homosexuals.

“A bill known as ‘Who is on the Lord’s Side’ will then be introduced in Parliament for subsequent passage into law. We will make our punishment corrective instead of punitive,” he said.

A visitor from the Philippines, Rev. Manuel Magabulo, who said he had been ‘gay’ for eight years, stated that, “nobody had been created to be a homosexual.”

The Tufuhene of Oguaa Traditional Area, Nana Kwame Edu VI, cautioned the youth against engaging in such unhealthy practices and pledged the council’s support to stop the practice.