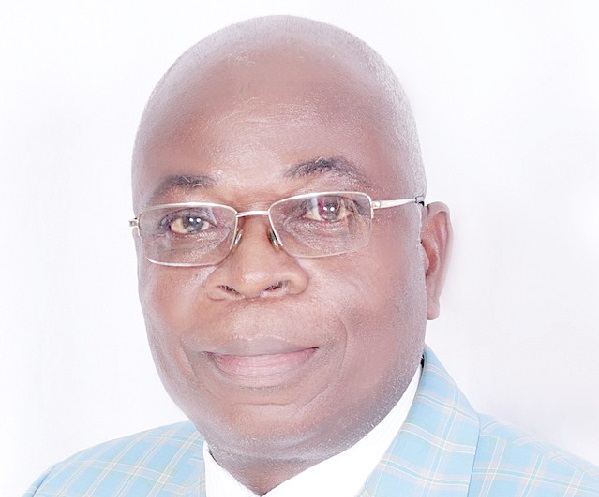 The Public Accounts Committee (PAC) of Parliament has directed the managements of three hospitals to lodge a complaint with the police for the arrest of guarantors of three former staff who have failed to honour their bonds after receiving support from the facilities to study abroad.

The Chairman of the PAC, Dr James Klutse Avedzi, gave the directive yesterday at the committee sitting in Accra.

That, he said, would compel the beneficiaries to refund all money spent on their studies by the state.

“Every year, we have this, especially in the universities, we spend government money on them but they go and do not come back,” Dr Klutse Avedzi lamented.

The former staff were from the Korle Bu Teaching Hospital (KBTH), the Accra Psychiatric Hospital and the Nkawie-Toase Hospital in the Asanti Region.

Dr Avedzi further suggested that the facilities should rather accept bank guarantees against the sponsored staff because individual guarantors were not sufficient.

“Next time look for bank guarantee before you spend on somebody, they should go to the bank and get a guarantee so that if they don’t return, we take the money from the bank,” he said.

In response to the infraction cited by the committee, the KBTH led by its Chief Executive Officer (CEO), Dr Opoku Oware Ampomah, explained that the nurse, Anita Okyere Darko, was sponsored by the state to go for further studies in Nursing in the United States of America (USA) but refused to return upon completion.

The Deputy Director of Human Resources of the hospital, Ebenezer Prince Arhin further noted that the hospital, after spending GH¢84,000 on her studies, had already reached out to her two guarantors through a series of letters but they also refused to respond.

“So our legal unit is going to start the process to get them to stand in for the student since they guaranteed for her,” Dr Ampomah added.

With regards to the Accra Psychiatric Hospital, the former employee, Benjamin Nyarko, who was a nurse, was sponsored by the hospital to school in the country but left for the United Kingdom (UK) without completing his housemanship.

The Medical Director of the hospital, Dr Pinamang Apau, said the management of the hospital had already made efforts to reclaim the GH¢42,517.00 spent on his studies.

That, he said, they were doing by writing to the National Intelligence Bureau (NIB) and the Criminal Investigations Division (CID) to help them recover the amount.

“They could not get far so they advised us to write to EOCO and take legal action as well and we have done that,” she added.

In response to the infraction concerning an unearned salary of GH¢47,000 at the Nkawie-Toaso Government Hospital, the Director-General of the Ghana Health Service, Dr Patrick Kuma-Aboagye, explained that the employee, Roland Adjei, was given study leave but it was later found out that he never attended any training.

Dr Kuma-Aboagye said Mr Adjei, who was currently not in the country, had, however, objected, through his lawyer, the service’s claims disputing that the salary was earned.

“We are chasing the guarantors but he has made his lawyer respond disputing the fact that it is not an unearned salary,” he said.

To curb such a menace, Dr Kuma-Aboagye said the service was now requesting semester reports from state sponsored students to ensure they actually used the study leaves.