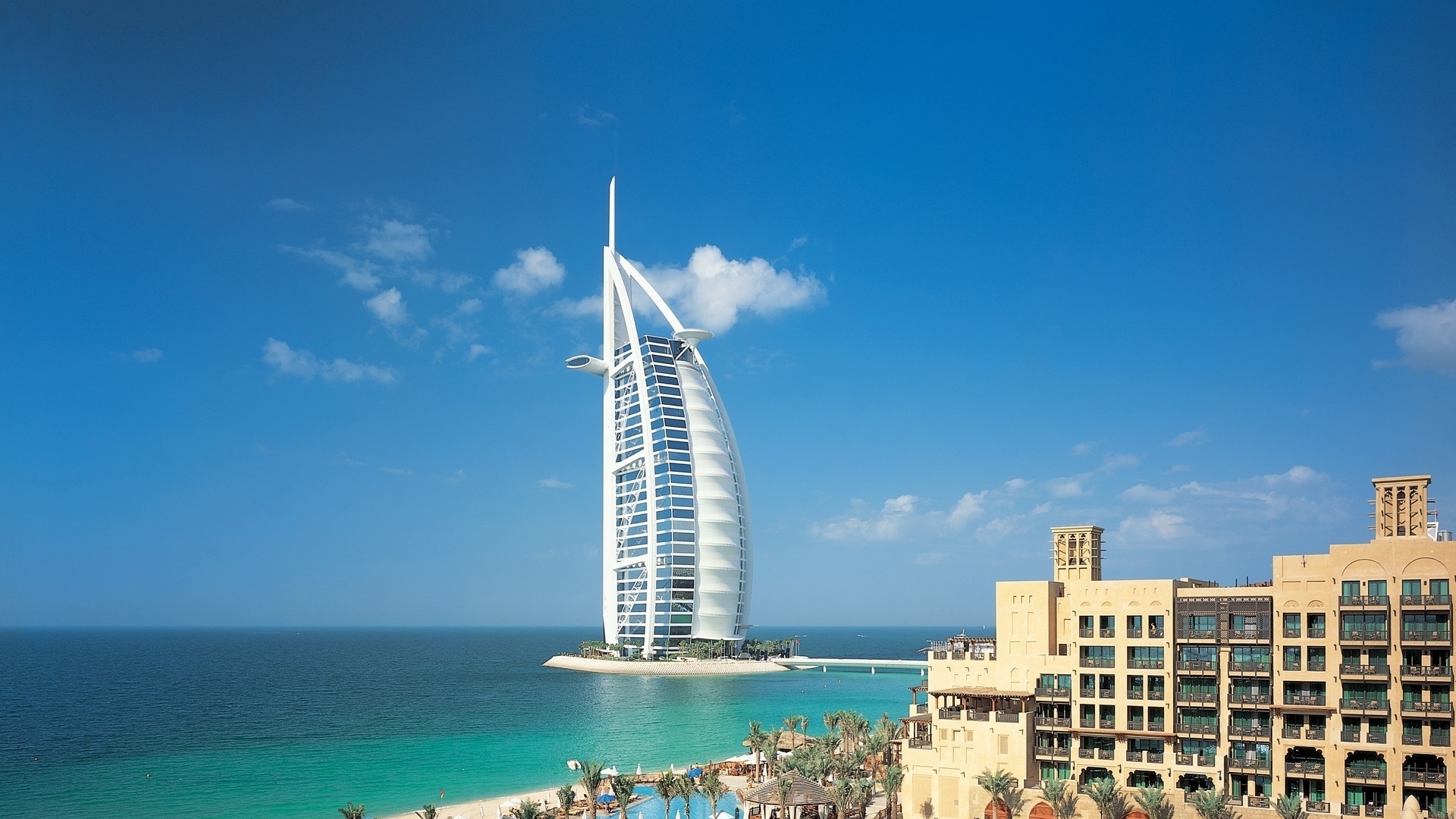 The capital’s three leading malls, have jointly unveiled a holiday promotion which will sponsor lucky shoppers and their partners on all-expense-paid trips to dreamland destinations in Dubai, Mauritius and Cape Town.

The ‘Triple Travel Trivia’ is a shopper reward and loyalty promotion which opened at all three malls; West Hills Mall, Accra Mall and Achimota Retail Centre,  on February 5 and is running till March 14, 2018 when three shoppers are expected to win the slots for trips to three sensational holiday destinations.

The winning shopper in the West Hills Mall trivia will fly to Dubai, while winners at Accra Mall and the Achimota Retail Centre will be hosted in Mauritius and Cape Town respectively.

All three holiday slots have been pre-packaged to allow winners to travel with their partner, both of whom will be fully covered by the prize, comprising all-expense-paid flights, destination tours and accommodation, in addition to US$ 2,000 spending money for a stay of five days and four nights at the destination.

Of the destinations, Dubai is the largest and most populous city in the United Arab Emirate (UAE) and has emerged as a global city and a major business hub for the entire Middle East. The city’s main revenue now flows from tourism, aviation, real estate and financial services.

Mauritius is an island nation in the Indian Ocean some 2,000 kilometres off the south eastern coast of the African continent. The island  is highly ranked for economic and political freedom and has a human development index rated as the highest in Africa. Mauritius is particularly known for its lush holiday resorts and its varied flora and fauna, with many species endemic to the island.

Cape Town on the other hand, is a coastal city in South Africa and is the second most populous urban area in the country after Johannesburg. It houses the Parliament of South Africa and is also the capital and primate city of the Western Cape Province. The city is famous for its harbour, for its natural setting in the Cape Floristic Region and for such well known landmarks as the table Mountain and cape Point.

To win any of the three holiday slots, shoppers will have to spend a minimum of Gh¢ 300 at any shop or a number of shops at West Hills Mall, Accra Mall or Achimota Retail Centre respectively to be entitled to an entry slip which will be filled out and dropped into an entry box for a final draw on March 19 by the National Gaming Commission to select shoppers for the final trivia game.

‘This triple holiday offer to our respective customers is as exceptional as it is unprecedented in the history of Ghana’s retail sector. With an enticing prize of an all-expense-paid and fun-filled holiday to three world class destinations, it is obvious that the final trivia game which will produce the three lucky winners would generate lots of thrills and excitement for all of us,’ said Jonathan Lotter, Asset Manager for the Malls.

Michael Konadu, Marketing Manager at West Hills Mall explained that each of the three malls will host a separate final trivia game night at which qualifying shoppers will compete for the chance to win the offer on March 23, 24 and 25  respectively.

‘All three final trivia games will be moderated by YFM’s popular host and Ghanaian musician Trigmatic and the questions will be simple and mundane, relating mostly to the holiday destinations and a bit of current affairs,’ Konadu disclosed.