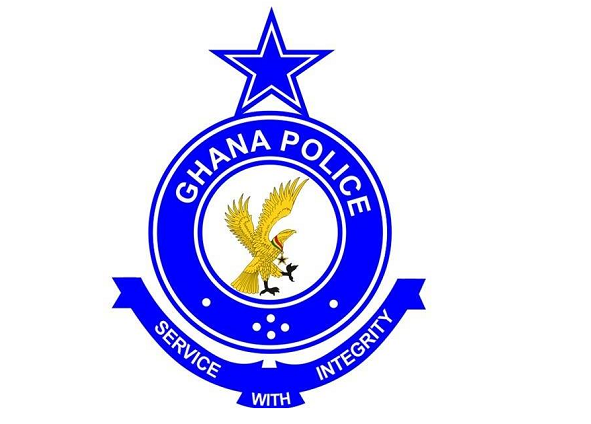 A 21-year-old man has been arrested by the Police at Anyinem in the Eastern Region for murdering his grandparents with a fufu pounding pestle.

The suspect, Moses Appiah, is said to have allegedly killed his grandparents for reasons yet to be known.

According to the Public Relations Officer of the Eastern Regional Police Command, Deputy Superintendent of Police (DSP), Ebenezer Tetteh, on April 02, 2022, a Sub Chief of Akim Hemang Traditional Area, accompanied by 10 others, brought the suspect to the Anyinem Police Station on a murder case.

According to the PRO, the complainants told the police that at around 5:50pm on April 2, the suspect attacked his grandparents, Appiah Korang, 80, and Yaa Yeboah, 75, with a fufu pounding stick.

He said the victims were rushed to the Hawa Memorial Hospital in Osiem for medical treatment, but they were pronounced dead on arrival.

He stated that during the police visit to the hospital, they discovered a deep cut on the occiput, left eyebrow, and chest of Mr Korang, who is now deceased.

DSP Tetteh stated that the bodies of the deceased have been deposited at the Hawa Memorial Hospital and are awaiting transport to the Police Hospital in Accra for postmortem examination, while the 21-year-old suspect is being held by the police for further investigation.