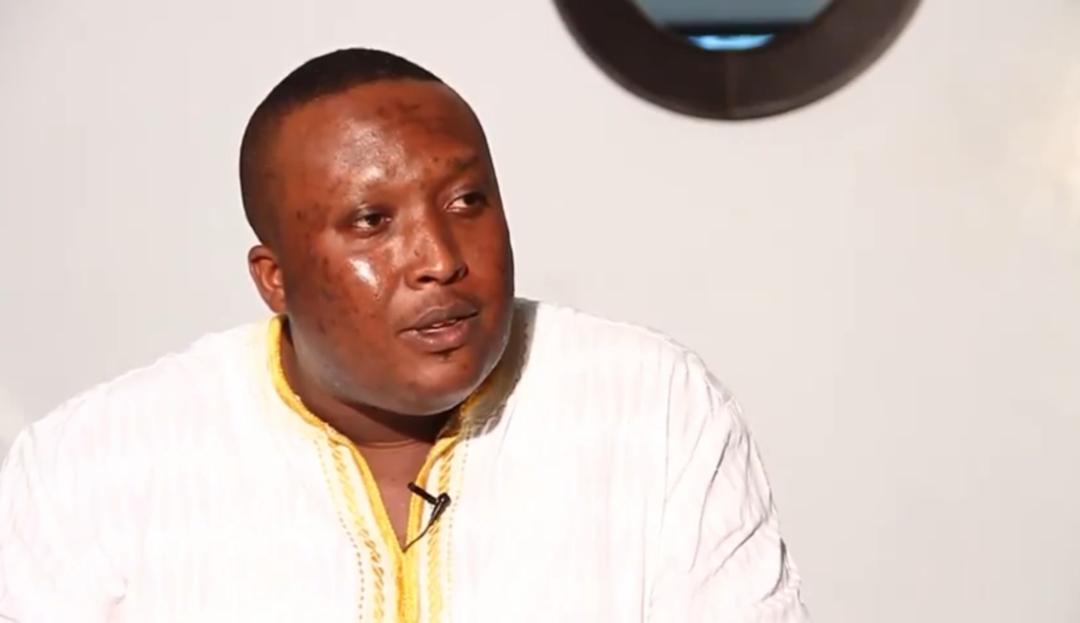 FIDA Ghana and the National Coalition on Domestic Violence Legislation in Ghana (DV Coalition) have commended the Ghana Police Service for the swift arrest and remand into custody of Mr. Prince Charles Dedjoe by the East Legon police for allegedly beating his wife to death.

According to the two entities, news of the death of Mrs. Lillian Dedjoe, wife of Mr. Dedjoe, at East Legon in the past week once again raised questions regarding the effective protection of women and girls from intimate partner violence and domestic violence.

A statement signed by the President of FIDA Ghana, Mrs. Efua Addotey, said intimate partner violence had cut short the lives of many women in the country.

It said intimate partner violence also negatively impacted the health of victims and devastated homes and the well-being of dependents.

It added that domestic violence and intimate partner violence were pervasive human rights concerns that had engaged the attention of women’s rights defenders for over two decades.

The statement said the feeling of being trapped in an abusive relationship because of poor community support systems, weak enforcement of laws, lack of shelters and the continual denial of women’s agency demanded an urgency to remove those serious obstacles to accessing justice.

On its part, the DV Coalition, hosted by the ARK Foundation Ghana, in a statement, called on the GPS and the National Coordinator of DOVVSU to thoroughly investigate the matter as there appeared to be evidence of a history of domestic violence in the relationship of the couple.

It said that was evident from the pictures of the deceased which had appeared on social media.

“It is of concern to the coalition that because the alleged perpetrator appears to be a popular and wealthy businessman, reports are that attempts are being made to help him evade justice,” the statement said, adding that it was the hope of the coalition that that was not the case.

The statement said because there were many other known stories of manipulation by family and community members to assist perpetrators of gender-based violence evade the criminal justice system, “the coalition cannot take this issue for granted”.

“We strongly urge the police to be mindful of the dynamics of domestic violence and the possible history of such violence in this matter.

Everything possible must be done to ensure thorough investigation and prosecution where the evidence procured warrants such,” it said.

The coalition also called on the Prosecutions Department of the Attorney-General’s Office to provide the police with the necessary legal assistance and advice on the docket.